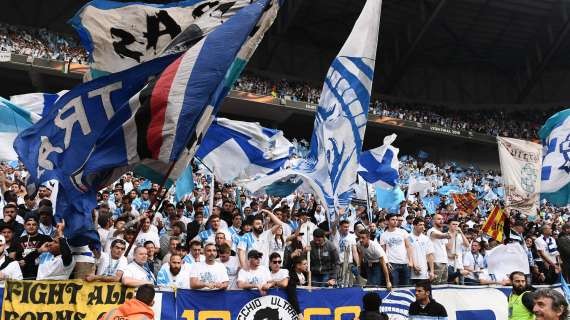 After the incidents which caused the temporary interruption of the derby of the North between Racing Club de Lens and Lille OSC (victory of RCL 1-0), the Professional Football League announced in a press release the meeting of the disciplinary committee this Monday.

A second event of its kind after the excesses between OGC Nice and OM, which had resulted in a postponement of the meeting, several suspensions and a point withdrawn from the Gym.

“The LFP strongly condemns the excesses, the invasion of the field and the violence that occurred during the RC Lens - LOSC Lille meeting. In view of the seriousness of the facts, the Disciplinary Commission will meet on Monday, September 20 ”, we can read in the press release of the LFP.