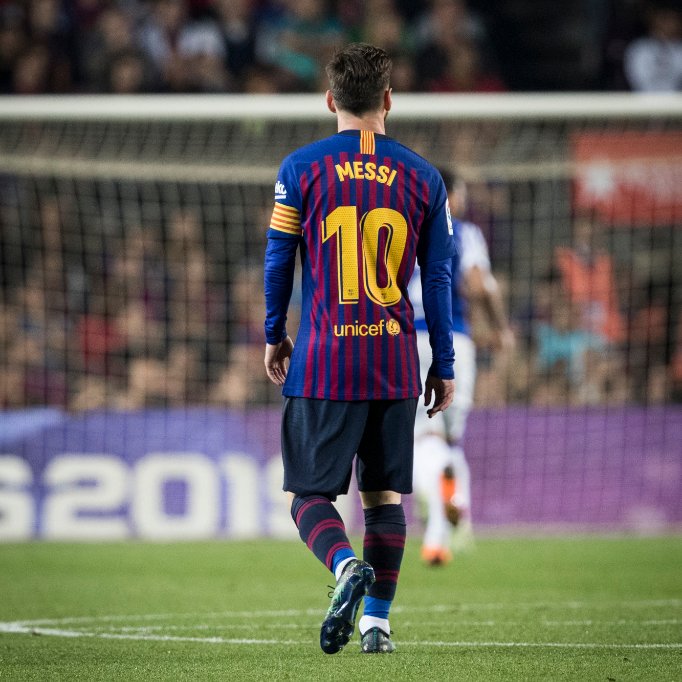 Lionel Messi has made a decision on his future after his public spat with Barcelona sporting director Eric Abidal.

Messi's future was this week thrown into jeopardy after he publicly criticised Abidal over comments the Nou Camp chief made about Barcelona's players.

The row between the pair came with Messi able to leave the club for free in the summer due to a clause in his contract.

But the Argentine genius won't be leaving Camp Nou ahead of next season.

Sources close to Messi have told numerous news outlets that the 32-year-old plans to at least see out his current deal, which runs until 2021.

But Messi opted to publicly disagree, writing on Instagram: "I honestly do not like to do this kind of thing but I think that everyone has to be responsible for their job and take responsibility for their decisions.

"Players for what happens on the field, we are also the first to acknowledge when we don't play well.