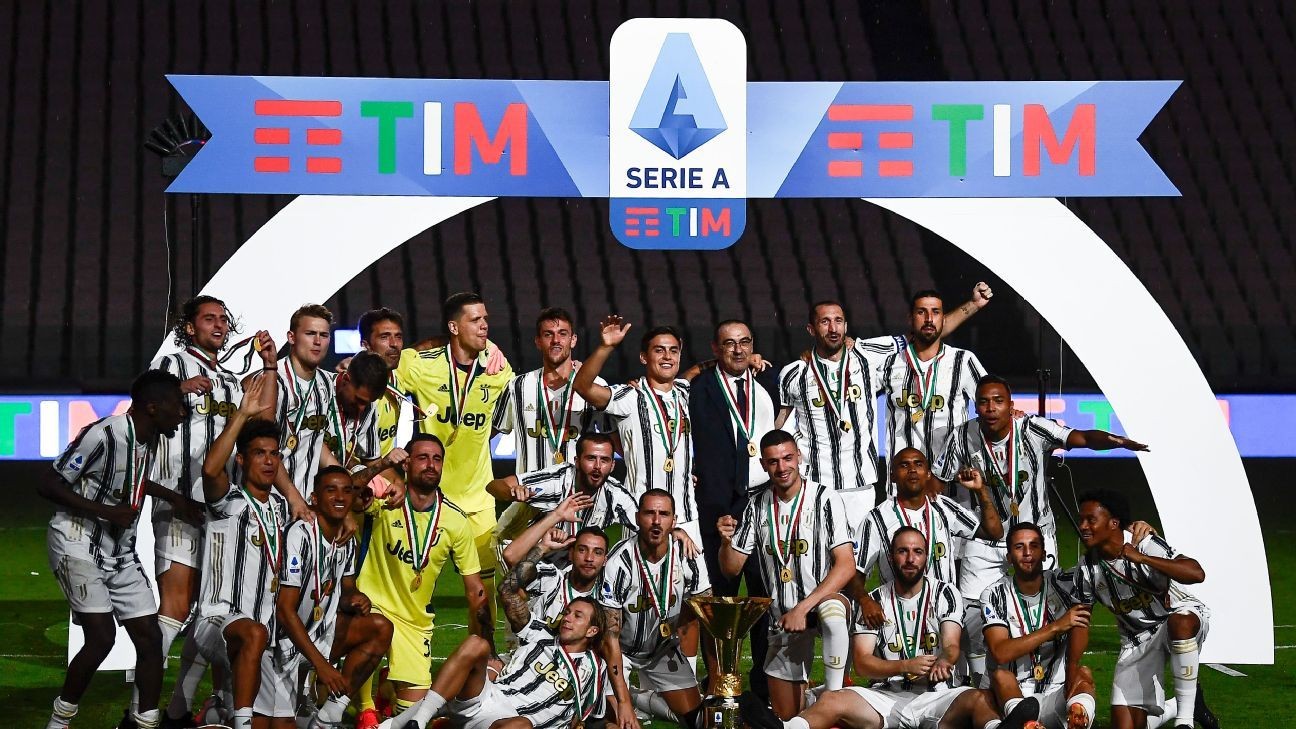 Andrea Pirlo's debut as Juventus boss will begin with a home match against Sampdoria, after the fixtures for the 2020-21 season were announced on Wednesday.

The opening weekend, which will be on Sept. 19 and 20, will also see Inter Milan face Serie B champions Benevento, managed by Filippo Inzaghi, while Lazio and Atalanta -- the two other Champions League qualifiers -- face off in Rome.

The first Milan derby will be the fourth match of the campaign with Inter hosting Milan, while the Rome derby will be on the 18th and penultimate matchdays of the season.

Juve, who have won the title in each of the last nine seasons, will close the campaign with a home match against Bologna, while Inter are at Udinese.