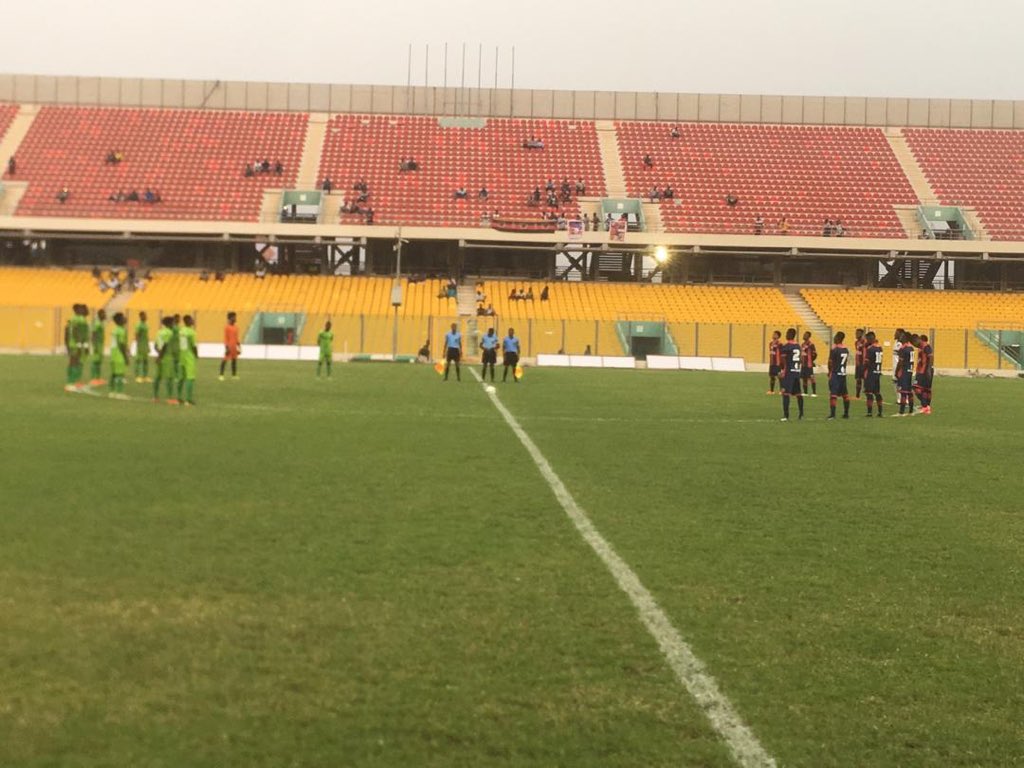 The rebranded Wa All Stars side is playing as the home team at the Accra Sports Stadium as they seek for a first win the ongoing 2019/2020 season.

And we are off. The Royals have started very well and might go on to take the lead if Bechem United do not take care.

Goaaaaal. Karim Jabila strikes a thunderbolt free-kick into the top right corner after his winger Papadopoulos was brought down at the edge of the box. 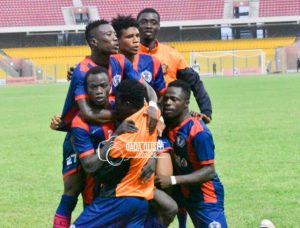 CHANCE: Striker Nii should have given the home side the second goal here. He was set through by his Jeffery Degorl but he couldn't hold that up and blasts it wide.

We have played 30 minutes in the first half.

Legon Cities FC wins a free kick after winger Papadopoulos has been brought down by his marker. The Greek-Ghanaian has been very lively in the match.

The 45 minutes are up and the fourth referee raises the changing board to show an additional two more minutes to be played on.

It is halftime at the Accra Sports Stadium.

We are back underway for the second half of the match. Can Legon Cities FC hold on to get their first win of the Ghana Premier League season?

Jefferey Degorl has been set through by winger Rahman who turns to be in a hurry and shoot wide. The fans would have loved a second goal from that really...

FREE KICK: The referee has awarded a free-kick to Bechem United as center-back, Mohammed Suleiman brought down his man.

Twenty minutes to end proceedings. More time to get an equalizer from any team.

We're only 10 minutes away from the full-time whistle. Still separated by Karim Abdul Jabila's stunner in the 4th minute. Can the Royals hold on?

The 90 minutes is up. We will do 4 minutes of injury time.