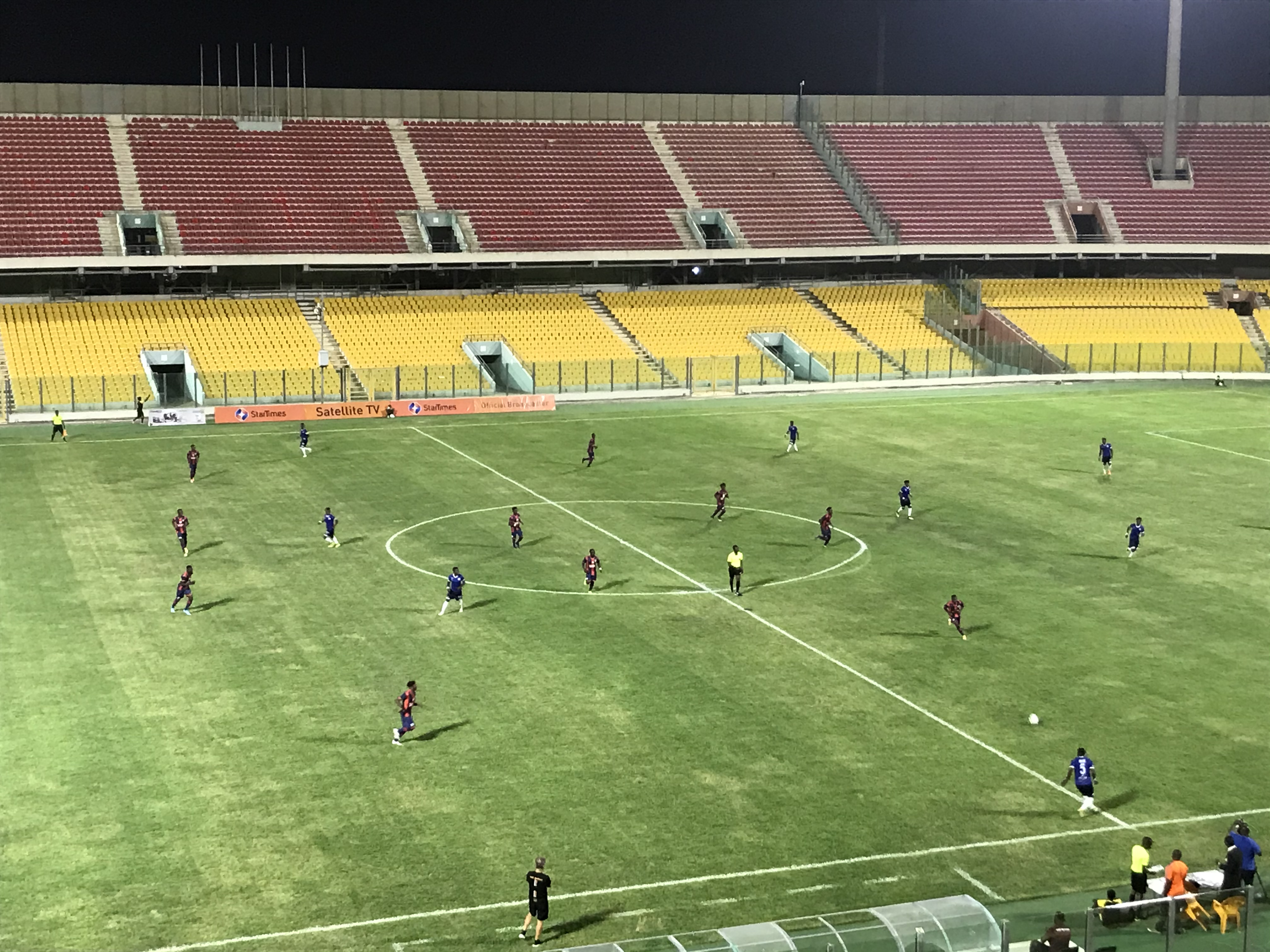 Good evening and welcome to the live text coverage of the 2020/2021 Ghana Premier League opening match between Legon Cities FC and Berekum Chelsea.

The Royal club is hosting the club from Berekum this evening to kick off the new season following the postponement of the clash between Aduana Stars and Hearts of Oak which was initially scheduled to be played at 15:00GMT.

Due to Coronavirus cases recorded at Hearts of Oak, the game has been called off and will be played at a latter date when convenient and safe.

From an off-season where Legon Cities FC strengthened its squad with a number of top and experienced players, the capital-based club is keen on picking up maximum points from the Bibires.

With the match coordination meeting already completed, all is set for Legon Cities FC to take on Berekum Chelsea. The encounter kicks off at 18:00GMT at the Accra Sports Stadium.

With an hour to kickoff, Legon Cities FC have arrived at the Accra Sports Stadium. As expected, the team is made to observe all the Coronavirus safety measures.

Following suit, Berekum Chelsea FC officials and players have also observed all the protocols after arriving at the Stadium.

kick off is fast approaching. We are just 45 minutes away now. Team news below with conformed starting lineups. 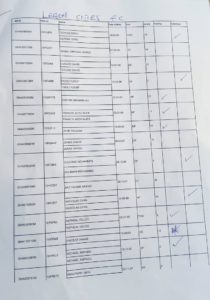 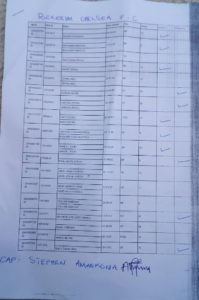 we are just 30 minutes away from kickoff. Players on the pitch for a short warmup. 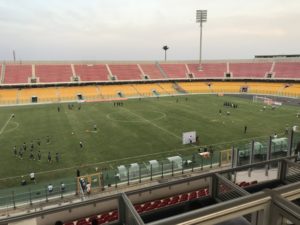 All warmups completed. We kick off in 15 minutes time.

The two teams are on the pitch ahead of kickoff. Per the directives of the Ghana Football Association (GFA), both teams will observe a minute silence for former President Jerry John Rawlings who passed on Thursday. 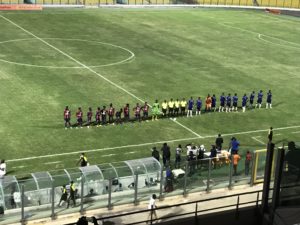 We are off at the Accra Sports Stadium. It’s the first match of the 2020/2021 Ghana Premier League season.

5' It has been a cagey start already with the first corner kick of the game falling for Legon Cities.

It's been good so far as both teams play some high intensive football. No real chances yet.

10' Legon Cities enjoying the better of possession here. The home team go on successive attacks but wastes a good chance from the corner kick.

13' Berekum Chelsea now very involved in the offense. The team puts together delightful passing to break the backline of the host. In the end, they are unable to cause goalkeeper Fatau Dauda any threat.

15' What a save from Fatau Dauda. The former Black Stars goalkeeper pulls off a good reaction save. Berekum Chelsea coming close to taking the lead there.

20' It's a penalty kick for Berekum Chelsea. Can the Blues capitalize to take the lead?

25' Legon Cities FC are pushing hard for the equalizer, creating chances upon chances. Still no way through.

30' Baba Mahama almost headed home the equalizer for The Royals.

32' Penalty shout!! Referees signals to give the spot-kick. It's a chance for Legon Cities FC to draw level.

Goaaaalll!!! Legon Cities FC new signing Jonah Attuquage coverts from the spot. It's now all square at the Accra Sports Stadium. What a game it has been.

40' We are 5 minutes away from halftime. Will there be another goal?

43' Chance!! Jonah Attuquaye beautifully controls a long pass with his chest in the Berekum Chelsea area. He lays off a pass by the strike brushes off the side netting.

That will be all for the first half.

Legon Cities FC 1-1 Berekum Chelsea. We are back in 15 minutes for the second half.

We are back underway for the second half. 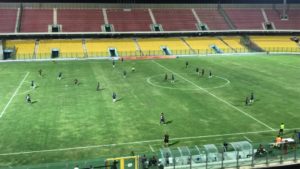 50' Legon Cities have started the second half strongly just like they ended the first.

Both teams putting in the effort to find that vital second goal for a chance to earn maximum points at the end of the 90 minutes.

55' Baba Mahama is down on the pitch and is currently receiving treatment from his medical team. He is able to continue the match. Good for the Royals.

60' We have done an hour of play at the Accra Sports Stadium. It remains 1-1 with nothing separate the 2 teams.

65' Still an open game. Both sides are pushing hard for the lead.

67' Substitution!! Baba Mahama has been replaced by Moro Nasiru.

70' The second half has been evenly matched with Berekum Chelsea defending very well. More in it for any team to nick it.

72' Joseph Agyei appears to be in some pain and hence Goran Barjaktarevic has instructed Mohammed Suleiman to go and warm up.

We have done 80 minutes of the game already. Still, nothing to separate the two teams.

Free-kick in a dangerous position for Berekum Chelsea. It could easily be the second goal for the away team. Poorly taken. The resulting corner is well saved and cleared out of danger.