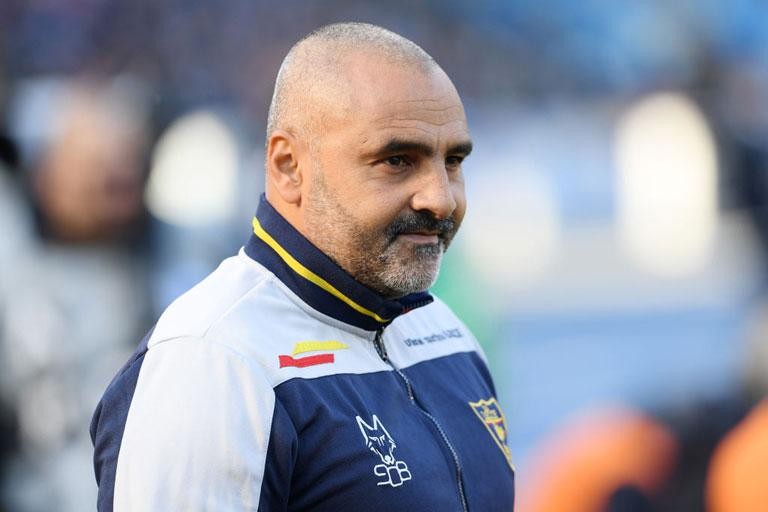 Lecce's coach Fabio Liverani spoke in his pre-match press conference on the eve of Lecce vs. Spal on Matchweek 24 of the Serie A TIM 2019/2020.

“This is the first opportunity to further remove ourselves from a direct rival in the battle for safety. We will need to pay great attention in the game. We need to give the maximum. Their change of coach can obviously have an effect. If the sides at the bottom of the table begin to win a few games, even those in positions higher than us must start to look around. It is not a four-team fight. There are now five or six teams involved.”