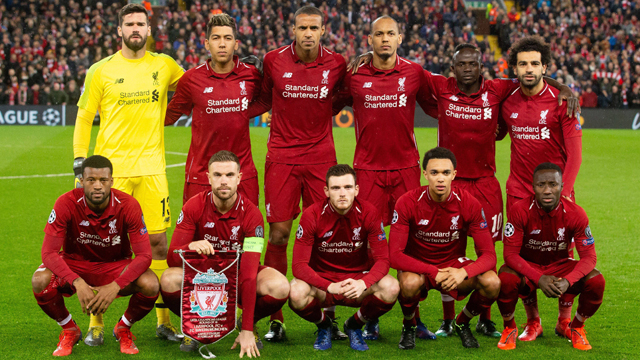 Mybet.africa has out odds of 3.90 for Liverpool not to lose any match until the end of the season. Punters can place their bets on this Liverpool super odds till February 15 at 5: 30 pm

Jurgen Klopp and his Red lads are currently 37 matches’ unbeaten 12 less of Arsenal’s record, who went 49 without defeat from May 2003 to October 2004. Should the Reds stay unbeaten, they will have the chance to match Arsenals’s run at Man City on April 4 and possibly get to 50 at Anfield to Aston Villa a week later. The Reds have unprecedented 22–point lead in their quest for a first Premier League title with 13 matches left to play.

Liverpool at the moment is unstoppable and in red hot form having won all 11 home games, recording one away draw and 13 wins away from home, with 60 goals scored and conceded 15 this season. The Reds are poised to lift the 2019/2020 EPL title and ready to break league records by the close of the season.

Mybet.africa is of the view that the precision of the entire Liverpool team leaves no doubt of their contention for the EPL title which is within their reach.

Special odds: 3.90 for Liverpool not to lose a match till the season ends. Bet Now! http://bit.ly/2UtEtDQ