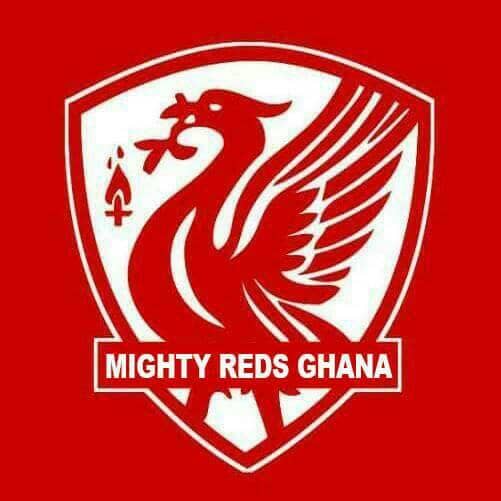 The biggest gathering of Liverpool fans in the country could be witnessed as hundreds are expected to converge in Dzorwulu-Accra on Saturday, February 15.

Liverpool supporters drawn from various regions of the country are excited at the prospect of taking over Ghana’s capital a day after Valentine's in the name of love.

Under their global theme of You'll Never Walk Alone, supporters groups believed to number in the tens of dozens, have been raising funds towards the mega charity walk and other related events.

The activities lined up include a 5km walk within Dzorwulu which will be climaxed with a donation to the Dzorwulu Special School before the fun games.

There will also be a football match between the fans and other recognized Liverpool supporters’ groups at the Dzorwulu Astro turf.

Coordinator of the event Mr Bassem has explained that the gathering is aimed at promoting unity among the fans.

" First and foremost, its a charity event that lives up to the club’s You’ll Never Walk Alone creed which underscores the essence of loyalty, unyielding support, selflessness and sacrificing for one another"