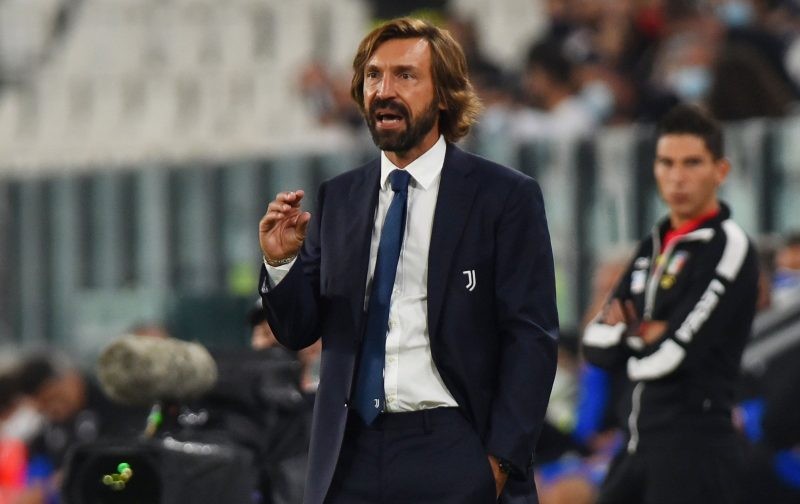 Former Brescia and Inter coach Mircea Lucescu has said that Juventus tactician Andrea Pirlo can have a great coaching career like Pep Guardiola and Zinedine Zidane.

The current Dynamo Kyiv boss gave the Juventus coach his debut as a player when they were at Brescia in the 1990s and he expects his former pupil to encourage his team to express themselves.

“He can become like Guardiola and Zidane and I wish him well,” Lucescu told Tuttosport. “He was a champion player and he can turn into a great coach.

“I expect his team to play attacking football, dominating the game. Pirlo was a master in passing and I think he will focus a lot on this aspect with his players too.

“On the pitch, he has always been a creator and once you become one, then it stays in your DNA.

“I expect a creative Juventus and it doesn’t surprise me that he fielded so many quality players right from the start. He will have brought great enthusiasm to the locker room.

“I do not think it was a risky choice by the club. If it was not this year, it would have been next year.”