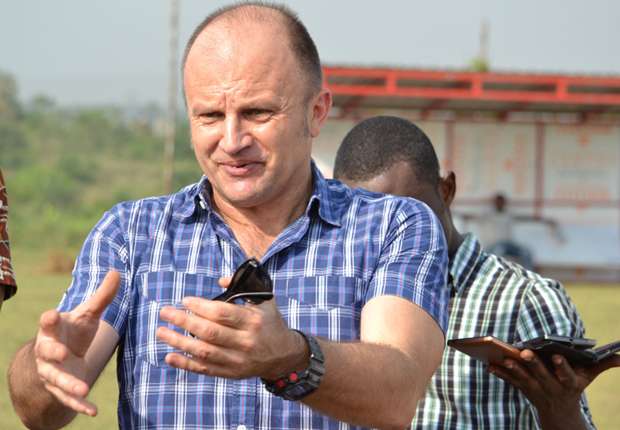 The Croat was shown the exit door after just 11 matches in the Ghana Premier League.

The Porcupine Warriors under the tutelage of Lugarusic, have won 5 games, drawn 4 and lost two scoring just once in their last four matches.

Following his sack, there have been concerns about for a severance package but legal head of the club Yaw Boafo claims the team won’t lost anything sum of money.

"I drafted the contract for the Coach [Lugarusic] and I can confidently say that the termination of his contract will not cost the team anything. It won't cost the team financially in anyway". He said.

The Croat leaves with Kotoko in second place; four points behind leaders WAFA.