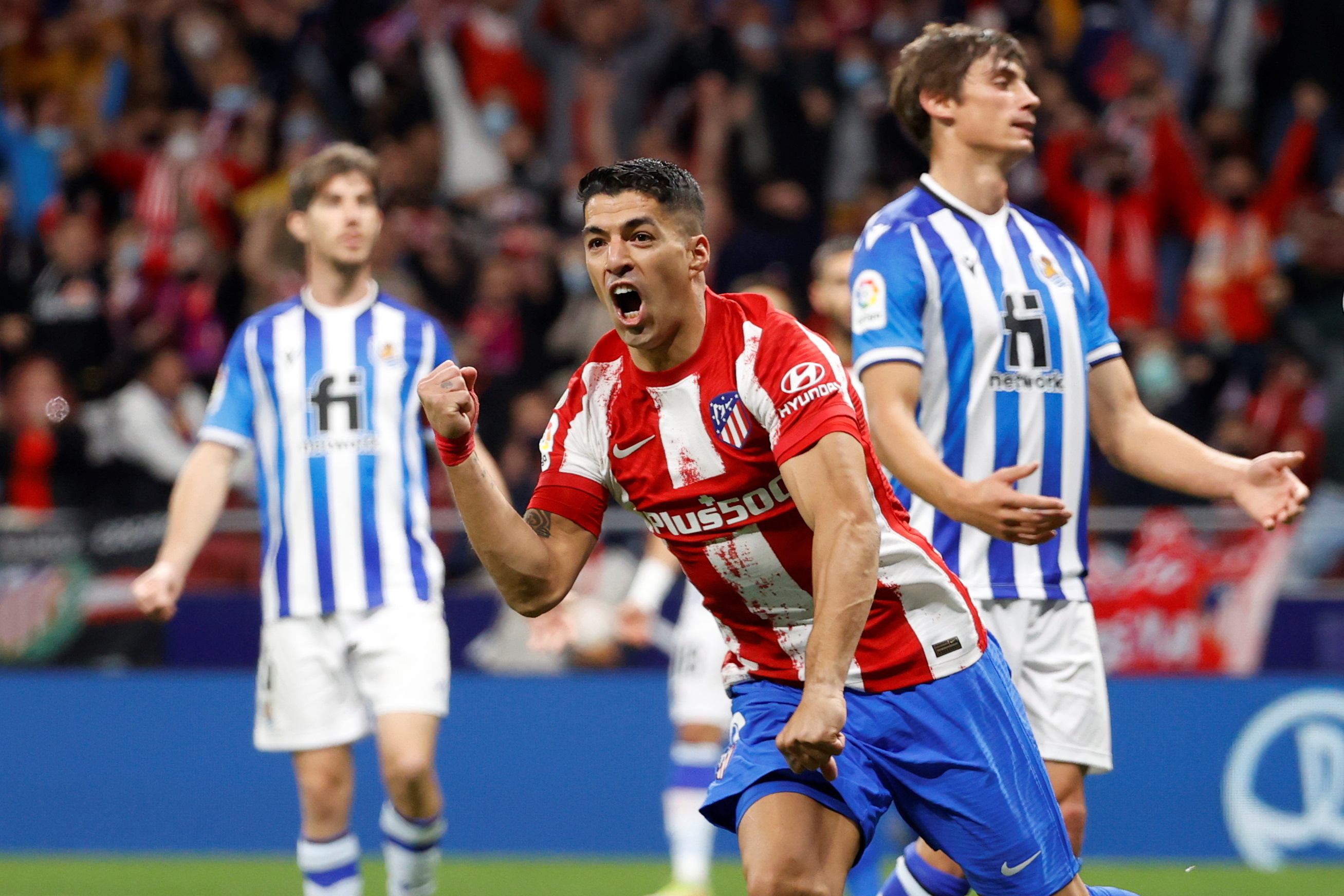 The 35-year-old Uruguayan is said to be on his way to one of the most powerful clubs on the American continent.

Atletico Madrid's contract with the Uruguayan forward ends at the end of this month, and the club has decided not to renew it.

Suarez is now on vacation in Ibiza with Lionel Messi and has not commented on the situation, but River coach Marcelo Gallardo has expressed confidence that Suarez may swap the Spanish city for its equivalent in Argentina.

According to Diario AS, River may give Suarez €3 million each season, up to €4 million if the club wins the Copa Libertadores.

His goals helped Atletico Madrid win La Liga in 2020/21. His key objective in making this transfer is to find a team that would allow him to remain competitive ahead of the World Cup.