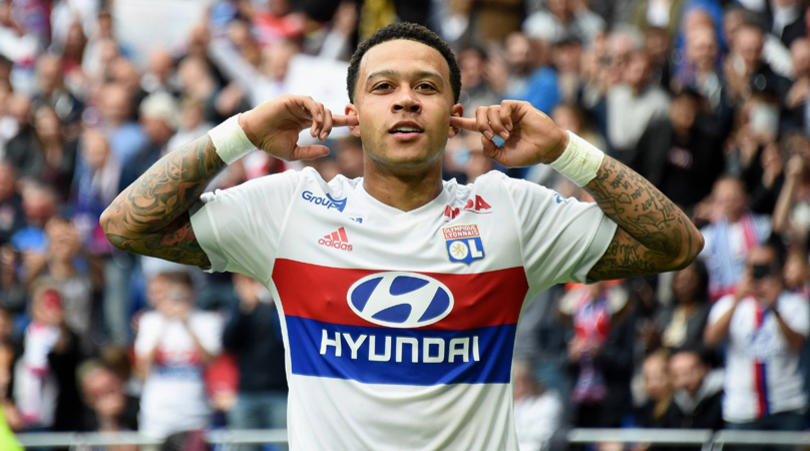 President of French Ligue 1 side Olympic Lyon, Jean Michel Aulas has revealed that Dutch-born Ghanaian international Memphis Depay will be handed a contract extension to reward him for his outstanding performance for the club.

Since his move from Manchester United, the pacey winger has been the poster boy of the club and continues to deliver every season.

With not many years left on his contract and clubs like Liverpool, Tottenham and Man Utd all reportedly interested in his signature, Jean Michel Aulas insists Lyon will offer Depay a contract extension.

In an interview with BeIN Sports, the club president shared, “We will make him a contract extension offer because he is an exceptional player”.

He continued, “He will be the one who will ultimately decide. He is a sweet boy, an interesting man”.