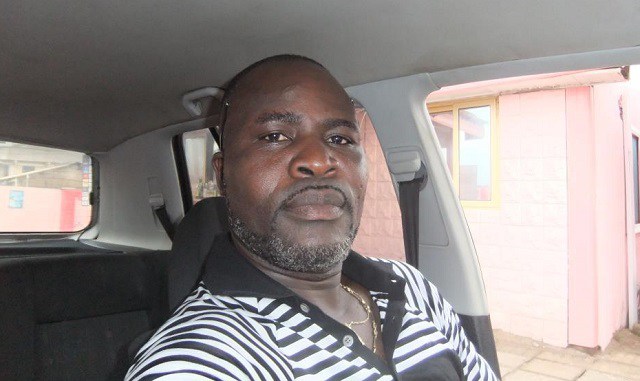 Former Hearts of Oak defender Sam Johnson has kicked against the sacking of coach Samuel Boadu and has therefore called on management to hire a technical director to assist him.

The Phobians secured qualification to Africa for the first in many years after ending their trophy drought last season.

They came close to making the group stages of the CAF Champions League but were eliminated by Moroccan giants Wydad Casablanca.

The club dropped to the Confederations Cup and has the opportunity to make the group stages but were again crushed out of the competition by Algerian side JS Saoura.

In the Ghana Premier League, Hearts of Oak is struggling and are yet to record a victory in their first four matches. They have lost one and drawn three.

In an interview, the former Ghana defender refused to blame coach Samuel Boadu for the club’s poor start to the season as he believes fatigue and inexperience are the two major factors affecting the team at the moment.

“We all know the kind of work Boadu did when he joined Hearts of Oak so no one can tell me he is not a good coach. To me, inexperience and fatigue are the major problem now and that is why I will blame the playing body” he said.

‘If they want to appoint a technical director that is okay but to sack Boadu is not right. We should not blame the coach for the club’s struggle. I cannot say he is perfect but we should do away with the blame games. So, if we can get someone to help him, that’s fine” he said.

Hearts of Oak are expected to arrive in Ghana on Friday after defeat to JS Saoura in Algeria.