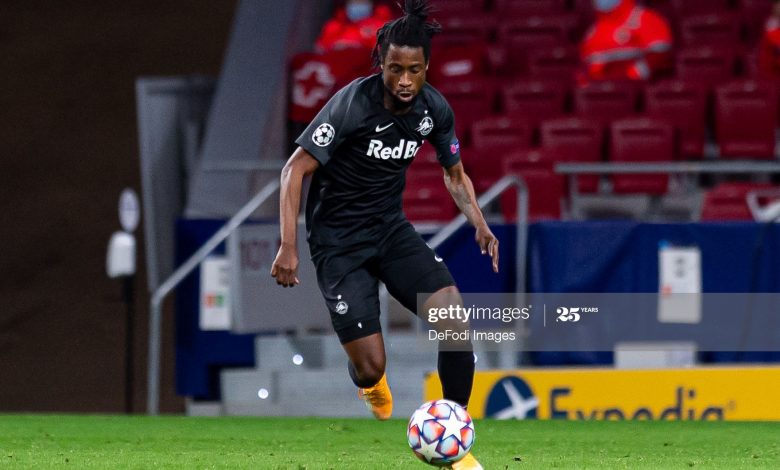 Despite the meager 0-0 draw on a visit to Cercle Bruges, and a 10 out of 24 since New Year, Anderlecht are still on the edge of PO I on seven match days from the end. Vincent Kompany gets now some additional assets at his disposal.

After all, La Dernière Heure knows that Majeed Ashimeru and Elias Cobbaut both made their appearance on Monday in an exhibition game against OH Leuven. The first arrived with the consequences of a corona infection, then fell into the cup for half an hour against Club Liège and then disappeared from the picture again.

However, it looks like Kompany will soon be able to appeal to the midfielder. This may also apply to Cobbaut, who has been on the treatment table with an ankle injury since the end of August.

Although in both cases it is of course still the question whether they can immediately force a place in the starting team. After all, there is the necessary competition both in the back left and in midfield. For the sake of completeness, the Purple & White, where Jacob Bruun Larsen, Paul Mukairu, Bogdan Mykhaylichenko, Killian Sardella, Marco Kana, and Mario Stroeykens, among others, also won minutes, 5-1 against OHL. Mohammed Dauda managed a hat-trick, Mukairu and Sardella also showed themselves to be accurate.