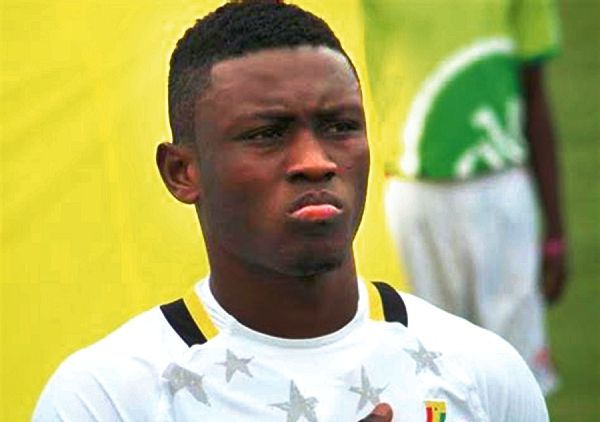 Majeed Waris agent, Yussif Chibsah has lashed out at the Black Stars management over the way his player was dropped from the final 23-man squad for 2019 Africa Cup of Nations in Egypt.

Chibsah says it was unprofessional for the striker to hear of his axing from the media nine hours before a meeting was held to inform Waris about his exclusion from the squad.

The former Ghana international says his player was disappointed before he was officially informed.

"It was always not going to be easy to be left out of the final squad for the Afcon but the coach and his technical team has the final authority over the team", Chibsah told Ashhfm.

"Majeed Waris was disappointed for his exclusion when he saw the news circulating on social media before he was informed officially.

"Majeed Waris locked himself up in his room because he was in a bad mood after seeing it on social media, so that was why he refused to open the door when someone knocked."

"Ideally, it is the technical team that informs players of their exclusion from the team but it will depend on the channel of communication in the team."

Chibsah also denied claims that Majeed Waris had boycotted a meeting to inform him that he has been dropped.

He called for unity ahead of the tournament as Ghana hopes to win its first Afcon title since 1982.

"This is the National team and it is not the first time dropping players so we must all be united and support the team ahead of the Afcon tournament".