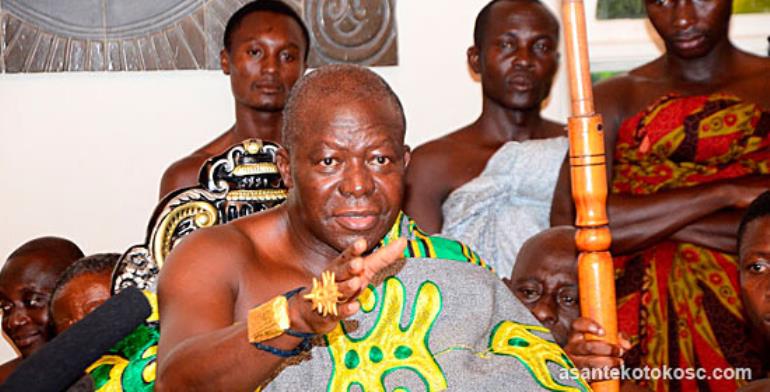 A statement from Manhyia which is the seat of the Asantehene of Asanteman on Thursday confirmed the formation of a 9-member board to lead the club.

Club Executive Chairman Dr. Kwame Kyei has been made chairman of the new board with Board Chairman for the Ghana Commercial Bank, Jude Arthur as his deputy.

According to the statement, Otumfuo Osei Tutu II expects the board to give the club a good direction that will see it becoming a viable and self-sustaining economic entity.

“The Board will be the highest decision making body of the club, responsible to the sole shareholder for policy formation and active oversight over the management, development, financial control, technical direction and performance of the club.

“Against the backdrop of recent disquiet among stakeholders and without prejudice to the outcome of the ongoing Prof. Lydia Nkansah Committee, His Majesty has tasked the Board to rebuild the Asante Kotoko SC brand both for its performance on the sporting field and as a viable and self-sustaining economic entity able ultimately to reclaim its pre-eminent position among the elite Clubs of Africa”, a portion of the statement from Manhyia said.