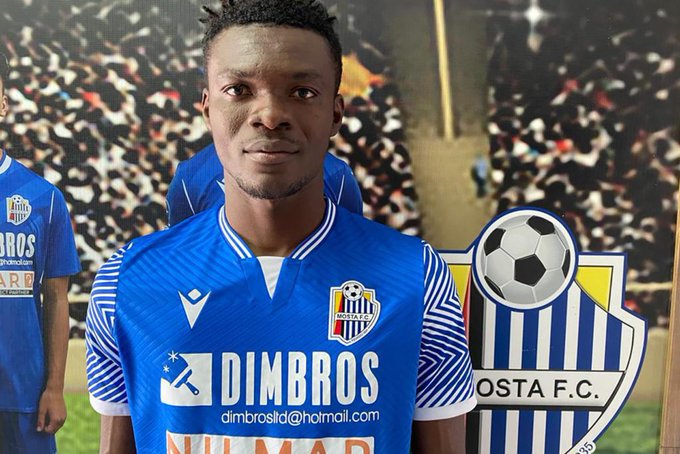 Maltese side Mosta FC have completed the signing of Ghanaian Patrick Mensah in the on-going summer transfer window.

Mensah joins the club on a two-year deal after successful negotiations and passing his medicals.

The 22-year-old was a member of the Ghana U-20 team that won the AFCON in Mauritania a year ago.

Mensah is seen as an upcoming player who can leave his mark in the BOV Premier League last season.

The defensive midfielder started his career in his country’s League 1 when he was on the books of Heart of Lion.

Last January, he moved to Macedonia where he joined FC Skhupi and went on to help the club to win the league title.