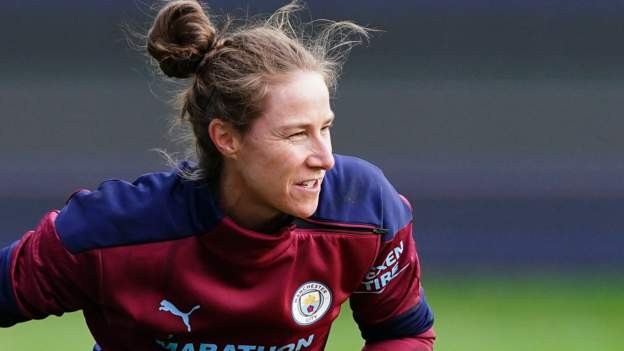 The 36-year-old will join the Washington-based club for the Challenge Cup and NWSL league campaign.

US-born England international Bardsley has played more than 100 games for City and won seven major honours since joining from Lincoln for 2014.

"We understand her desire after the past year or so to get more game time under her belt and this move is an ideal one for her."

Bardsley was born in the USA and has 81 England caps.