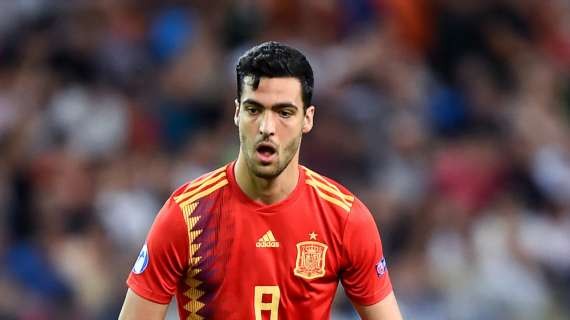 Manchester City are looking at one surprising star to replace Fernandinho.  El Confidencial claim that Guardiola's first-choice replacement for Fernandinho is former Newcastle United midfielder Mikel Merino. While few would have considered the Spaniard capable of anchoring a title-winning midfield during his time on the Toon, he has flourished at Real Sociedad. Merino is valued at €54m by Transfermarkt.