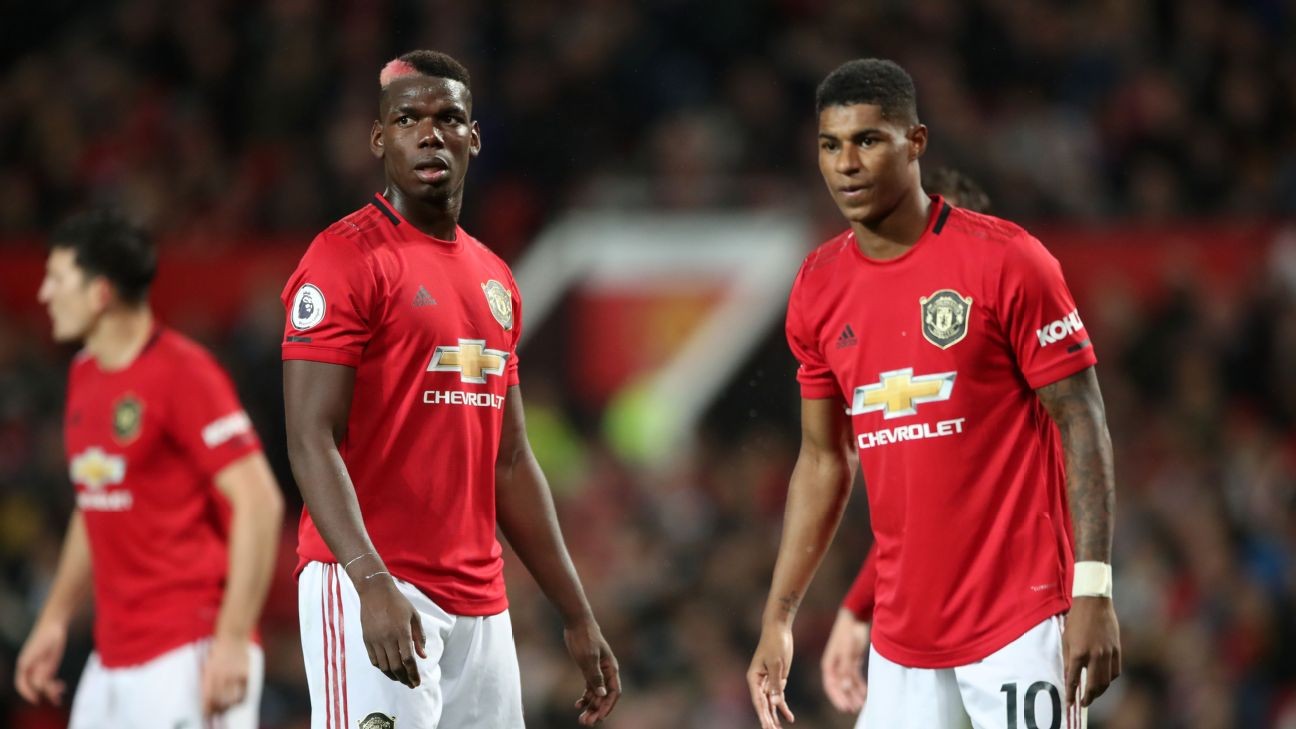 Don Hutchison has no problem with Man United's Ole Gunnar Solskjaer getting bad apples out of the locker room.

Rashford has not featured since January after tests revealed a double stress fracture in his back, while Pogba has been "frustrated" with metatarsal and ankle injuries this season.

"They're looking good, they've joined training now and they've done everything the other boys have been doing," Solskjaer told the club's website.

"No reaction so far, touch wood. When we get started, it looks like we can have a full squad to choose from."

With both players unavailable, United signed Odion Ighalo and Bruno Fernandes in January and went on an 11-game unbeaten run in all competitions before the coronavirus halted the sport.

However, sources told ESPN that United face the prospect of losing Ighalo this week with talks to extend his loan from Shanghai Shenhua at an impasse.

United have been training in small groups at their Carrington base while remaining compliant with social distancing measures, and Solskjaer said the players have returned in good spirits.

"We're back in training which has been great," Solskjaer added. "The boys have been fantastic, the weather's been good and they've enjoyed it.

"Hopefully now we've proved we can do this safely and we can move to the next step. It's been really enjoyable being on the training ground again.

"Everyone's looking sharp, everyone's been in with a good mood and we've been splitting up in groups so [working in] fours and fives together and they've really done well.

"Hopefully, they can as I said, step up and go to bigger training groups but so far it's been good."