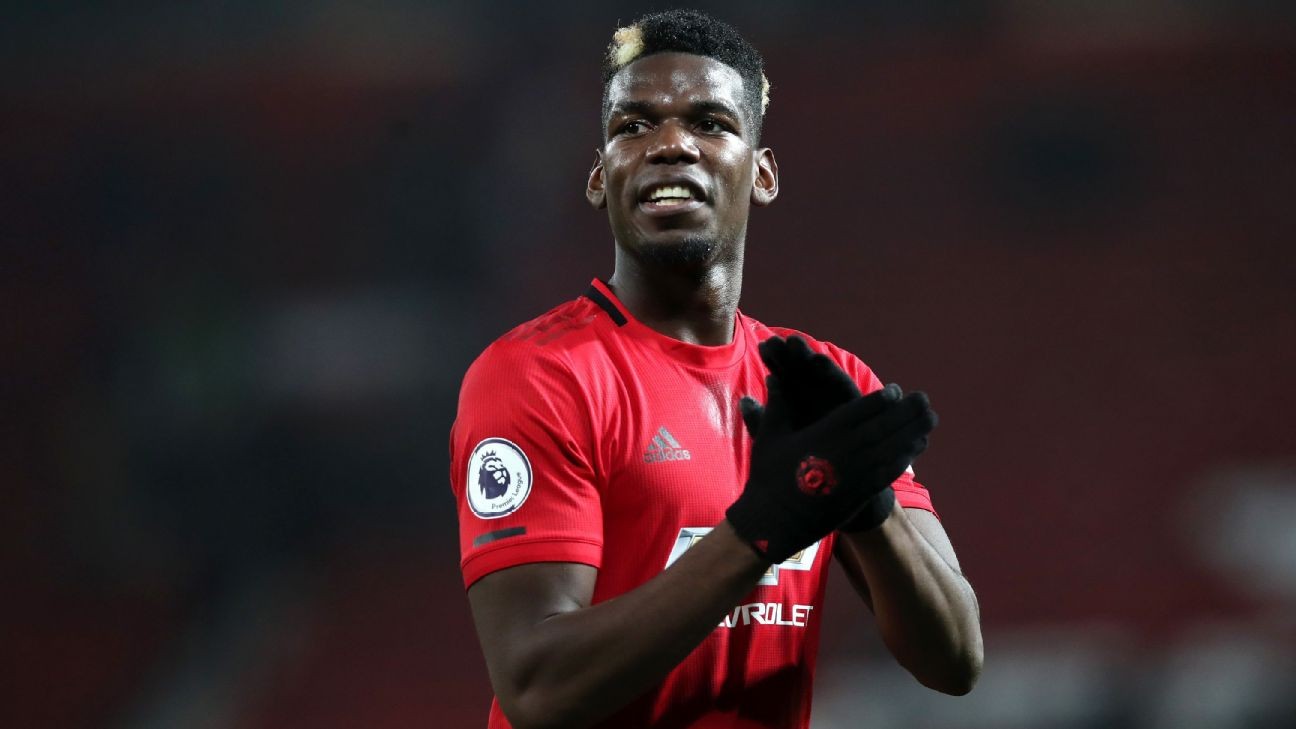 Manchester United midfielder Paul Pogba would be open to return to Juventus next season, according to his agent Mino Raiola.

Pogba, 26, has not played a game since Boxing Day due to an ankle injury and has been linked with a move away from Old Trafford.

Raiola, who said the France international would not leave the club in December, has now hinted that Pogba could make a move back to Italy.

"Italy is like home for Paul," he told reporters.  "He would not mind going back to Juve but we will see what will happen after the Euros.

"Paul wants to play at the best level but he can't escape by Manchester United if they are in a difficult situation."

United have lacked goals from midfield in Pogba's absence and although Bruno Fernandes joined the club last month, manager Ole Gunnar Solskjaer said his signing does not mean Pogba will leave in the summer.

Pogba spent four years in Turin after leaving Old Trafford in 2012 where he won four consecutive Serie A titles.