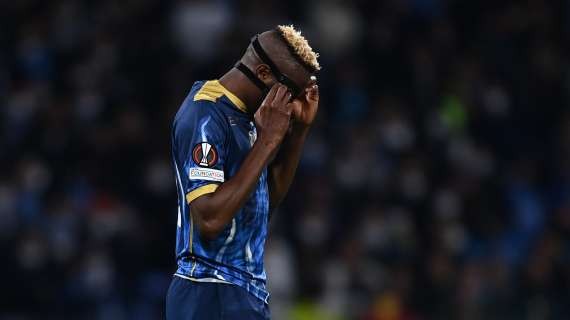 Manchester United interim boss Ralf Rangnick has major doubts over whether Cristiano Ronaldo can lead the club's attack next season, according to the Manchester Evening News. According to Rai Sport journalist Ciro Venerato, the 22-year-old Victor Osimhen is United’s primary target to replace Ronaldo in the summer but Napoli wants at least €100m for the youngster. Osimhen moved to Napoli for €70m from Lille in 2022, ans he has impressed this season having scored 11 goals in 22 appearances despite missing two months of action due to a cheekbone injury.

Daily Star reports, that Manchester United will not be making a summer move for Napoli striker Victor Osimhen given the Serie A club requests.