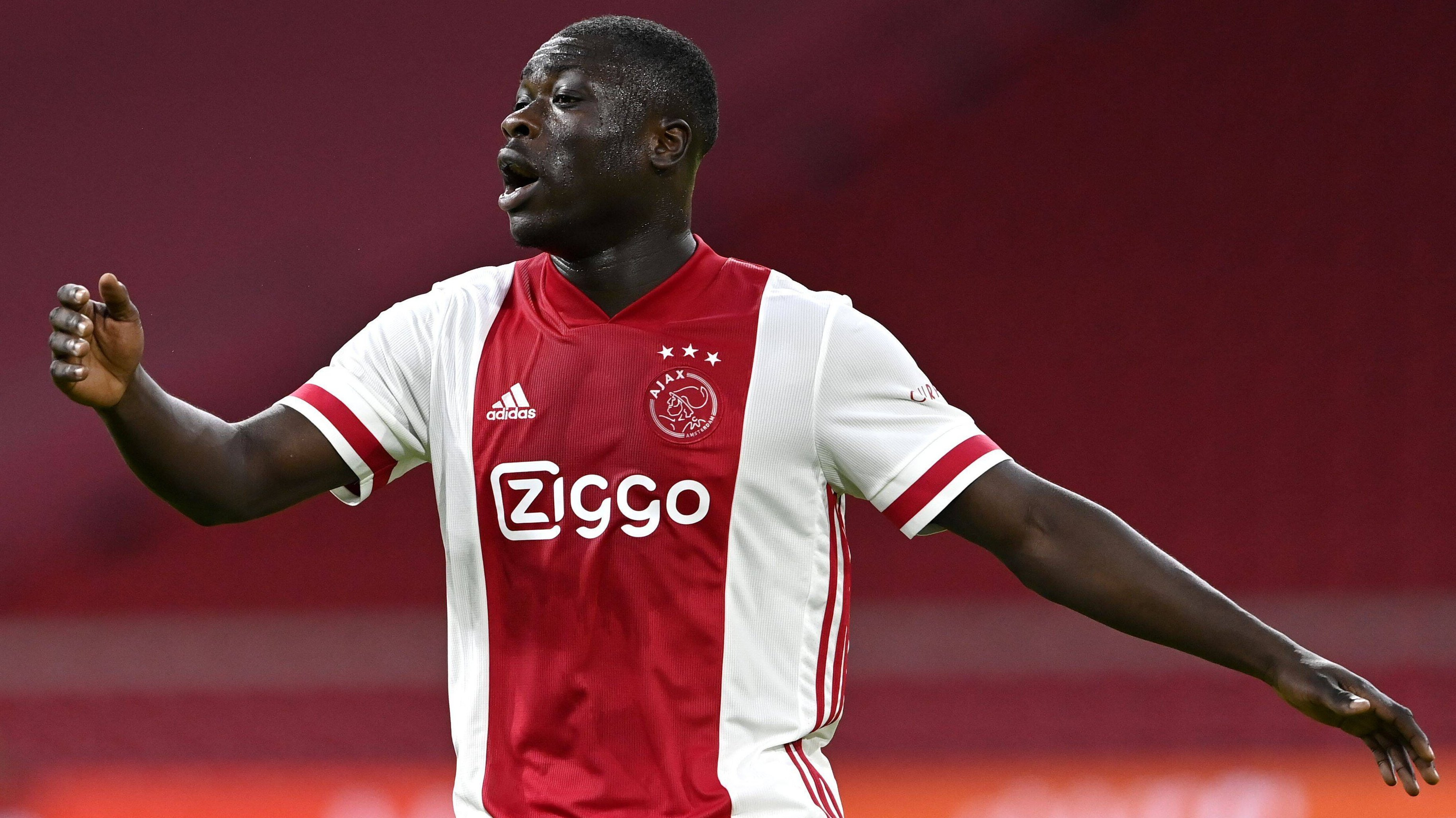 Ajax striker, Brian Brobbey could end up playing in the English Premier League for Manchester United next season.

The English club attempted to sign the Dutch forward of Ghanaian descent last summer but a deal could not be completed.

New manager Erik ten Hag personally pushed to bring his former player to Manchester United but he could not succeed.

The player after a conversation with the highly-rated tactician decided that he wants to stay at Ajax because he has unfinished business.

Although Manchester United have since moved on from the striker and now doing very well in the English Premier League, reports indicate that he is still a target of the club.

Erik ten Hag remains a fan of the young striker and will according to sources try to sign Brian Brobbey next summer from Ajax to augment his squad.