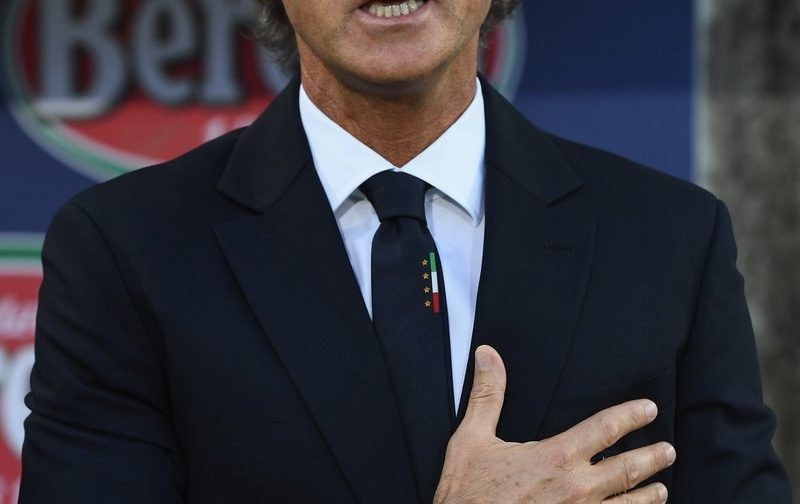 Ahead of his UEFA Nations League debut on Friday, Italy coach Roberto Mancini believes fans should remain patient with the side as they look to bounce back from recent struggles.

The Azzurri missed out on this summer’s World Cup after falling to Sweden in the playoff stage, resulting in Gian Piero Ventura being replaced by the former Inter and Manchester City boss.

With several youngsters part of the Italy squad set to take on Poland on Friday and Portugal three days later, Mancini is aware time is needed to make the side a cohesive unit.

“Time and patience is needed,” he told reporters at the awarding of the Nereo Rocco Award at Coverciano.

“The road is long but the goal is to get back on track in order to make a difference at the World Cup and the European Championship.”

Mancini was delighted to see highlights of his playing career at the ceremony, but he wasn’t losing track of what his goal is.

“It was great to see goals from my playing career,” he added.

“However I am now the Italy coach and I will say it won’t be an easy job, though I will try my best to make it so.”

Italy take on Poland at the Stadio Renato Dall’Ara in Bologna at 20:45 local time on Friday.