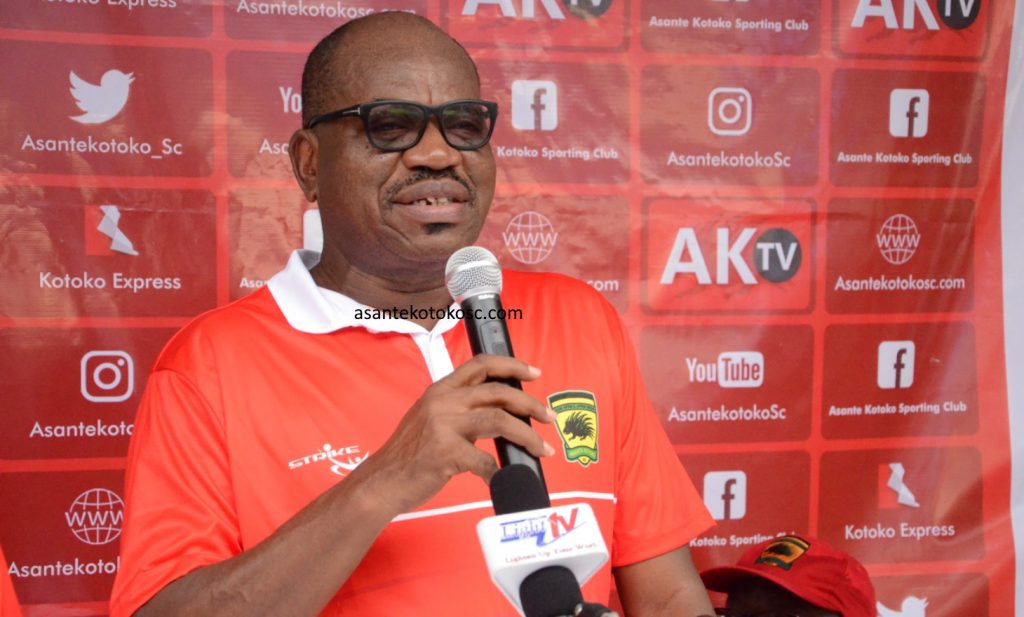 The Manhyia Palace has expressed its unhappiness with George Amoako, the former CEO of Asante Kotoko for his recent conduct.

Amoako was relieved of his post as CEO of the club by the newly formed board members and has expressed his discontent with the non payment of his salaries.

Multiple reports revealed that George Amoako wrote to the club demanding his outstanding wages. He came out to deny the claim but noted that he informed the necessary people about his salary situation.

Kwame Aboagye Mensah, the special assistant to Otumfuo Osei Tutu II, the patron of the club, lashed out at George Amoako on his behaviour pertaining to the salaries.

"He could have done that in a proper manner,it doesn't augur well at all," he told Mabesh TV.

"We are displeased with the way he has handled it,we are not happy with him. He could have written to Prof Lydia Nkansah- committee and it would have settled the issue."