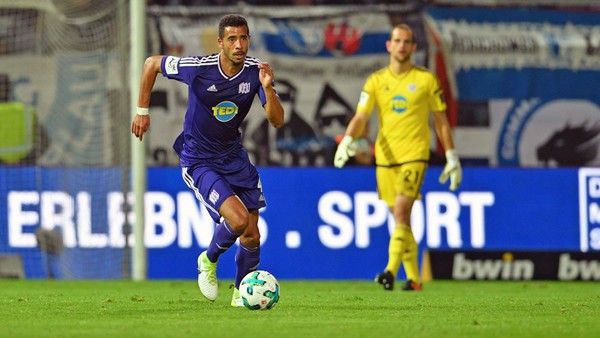 The German-born moved to the OLSTAB Stadium in January this year on an initial one-year deal but he has now been offered a two-year extension due to his fine form.

The 31-year-old has been a kingpin for VFR in the German fourth-tier playing eighteen league matches so far this season.

Born to a Ghanaian father and an Italian mother in Schwelm, Germany, Appiah is yet to be capped at any level by any of the three countries.

He previously played for clubs including Arminia Bielefield, NEC and Birmingham Legion.