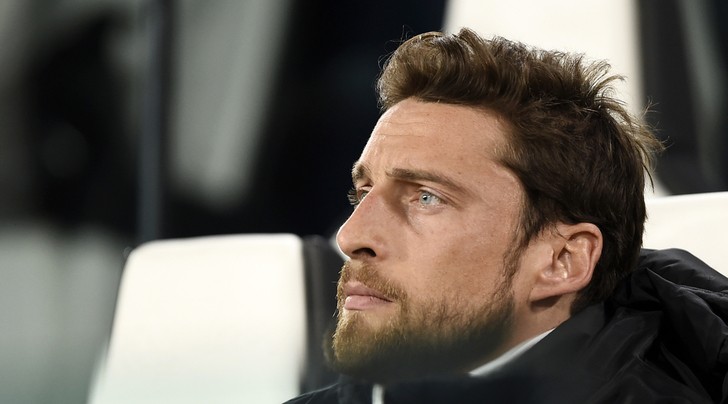 Former Juventus star Claudio Marchisio has said that Inter and Real Madrid were interested in signing him but he wanted to stay loyal to his childhood club like some of Italian football’s modern greats.

The 34-year-old joined the Bianconeri youth sector at the age of seven and worked his way up the youth teams into the senior squad but the Nerazzurri under Coach Jose Mourinho and Los Merengues during the second spell of Fabio Capello as coach wanted to lure him away from Turin.

“They contacted me but I said no,” Marchisio told Corriere della Sera.

“People like me, Francesco Totti, Daniele De Rossi, and Paolo Maldini made it through the ranks with the same colours since childhood. Our attachment to the jersey is not negotiable.

“Also think that Real Madrid were after me. I was 21 year old, I had just started to play at Juve and Capello, then at Madrid, wanted me.

“I said no because I wanted to play for the team in my heart, in front of my parents, in my city.”