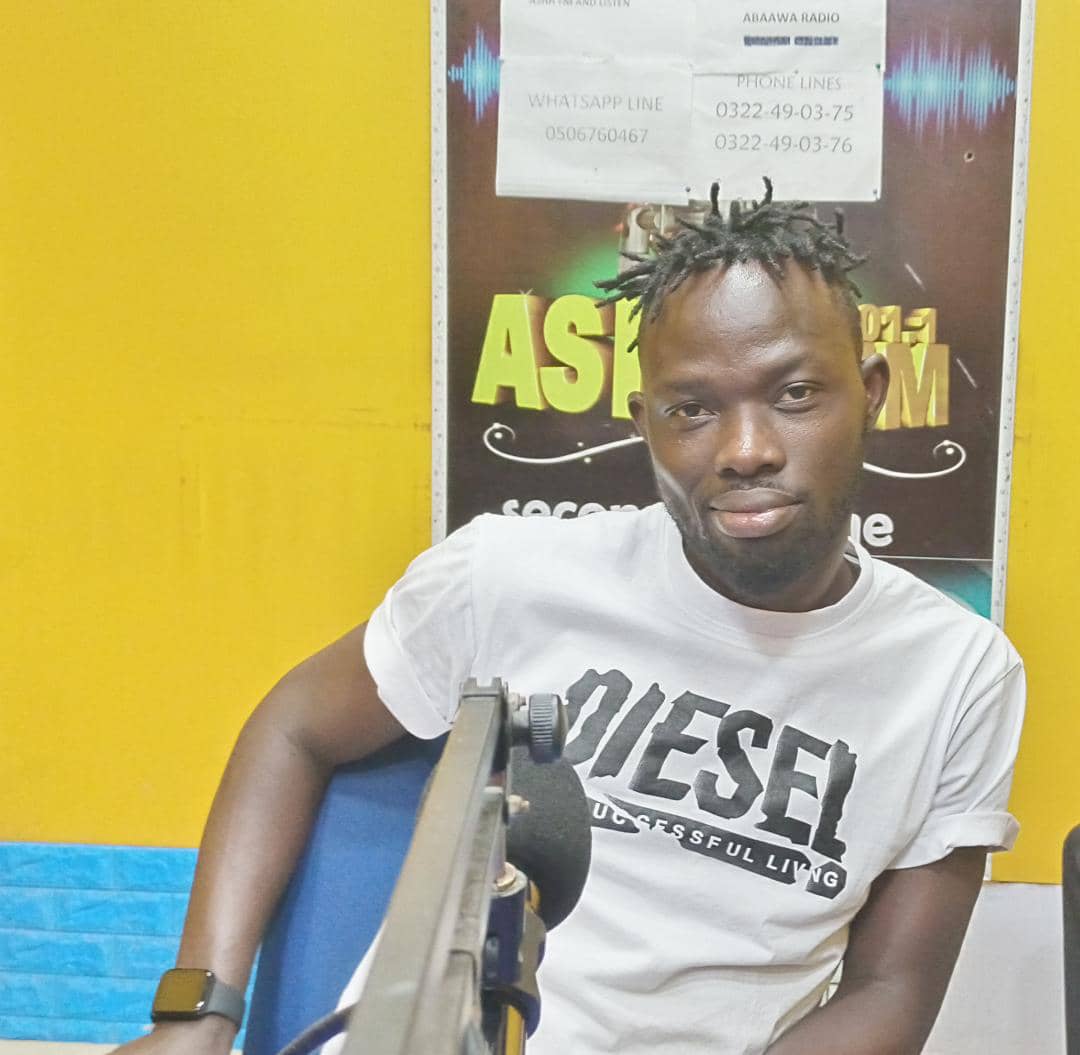 Bechem United striker, Stephen Owusu has revealed that Asante Kotoko head coach Mariano Barreto has assured to sign him if he does not leave the club next season.

According to the tough forward, his performance for his team against the Reds impressed the Portuguese tactician when the two clubs met in the Ghana Premier League.

As a result, Stephen Owusu says he was approached by Mariano Barreto after the game and told him he will be an Asante Kotoko player next season.

“What I can say is our game against Kotoko in Obuasi, I came in as a substitute and played 25 minutes and Kotoko coach Mariano Barreto said if he is still Kotoko coach next season, he will sign me for the club,” the Bechem United forward told Ashh FM in an interview.

He stressed, “Eric Esso was around when the coach told me this.”

Listen to Stephen Owusu below: