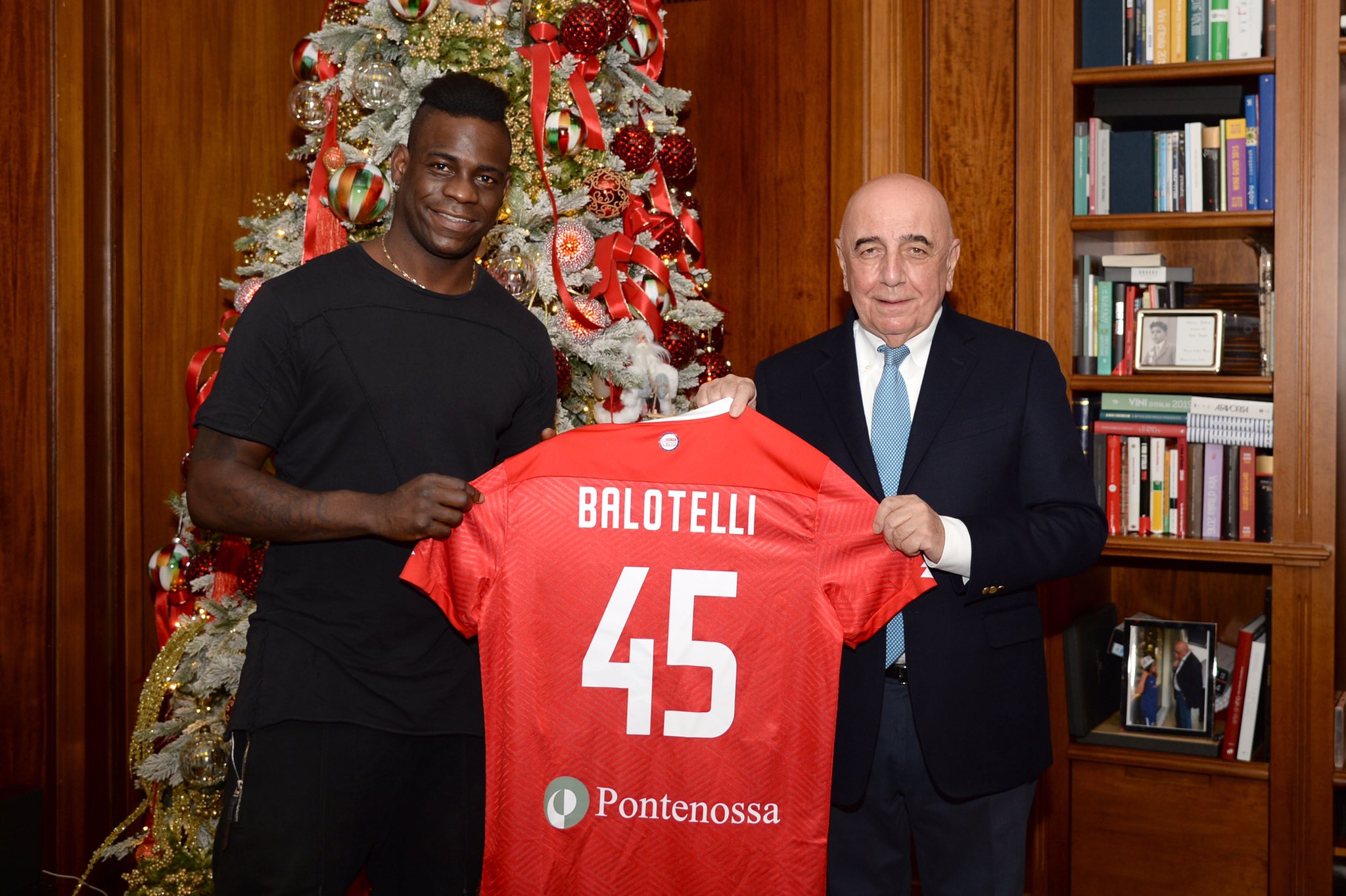 Mario Balotelli dreams of promotion to Serie A with Monza. The former AC Milan player has restarted his career from Serie B to target the top of Italian football at the end of his career.

Together with Kevin-Prince Boateng he decided to accept the task of bringing a historic club like Monza to Serie A, a category never found in the more than 100 years of the Lombard club's history. Galliani and Berlusconi have set up a team of enormous depth, which deserves a landing in Serie A.

From the fans, he has decided to make a "promise" in case of victory in the Serie B championship.

"If it happens, I will enter the field with the car," he said. He has promised the Monza fans to enter the field by car: it's Mario Balotelli. He wants to savor the Serie A stage again and will be able to do so, in case of promotion, with Monza.

The Brianza club is fighting for promotion and the possibility is real, considering the high ambitions of Silvio Berlusconi's club.