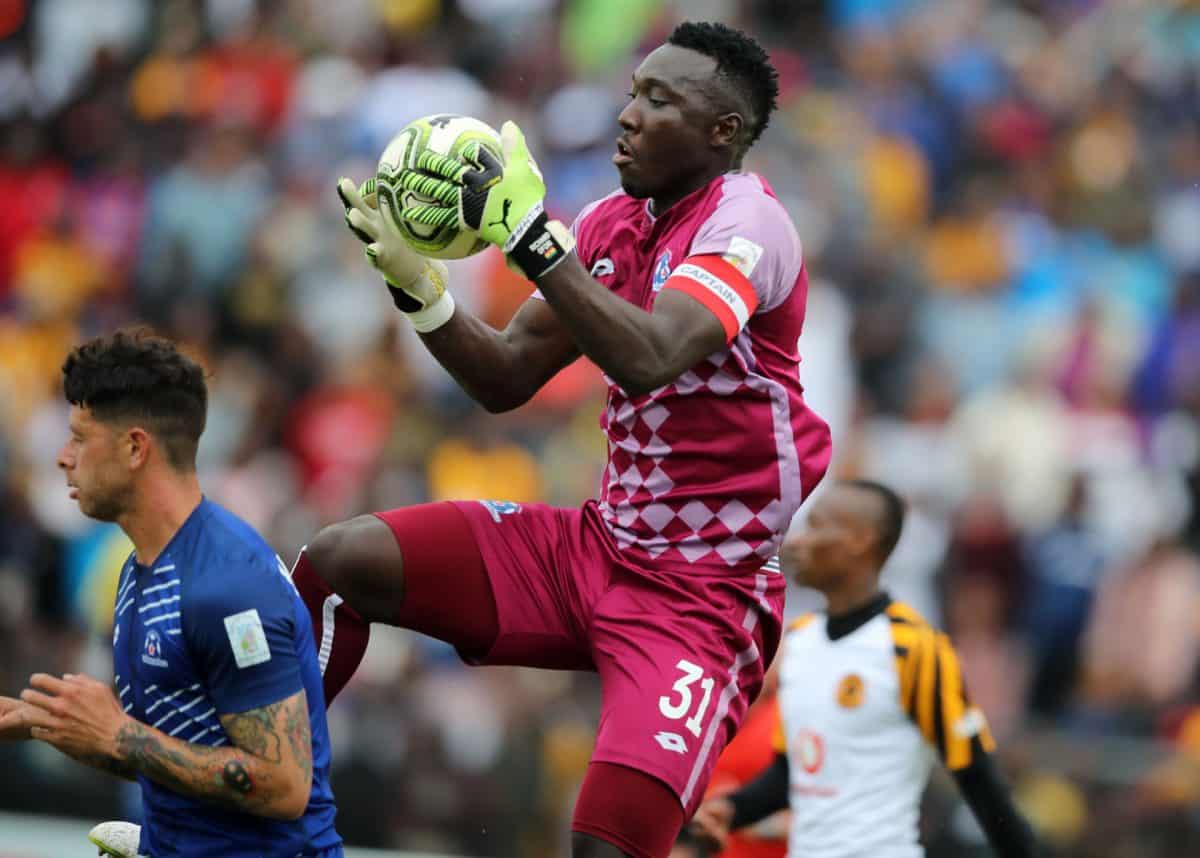 Maritzburg United are on the hunt for a new goalkeeper, following the imminent departure of Ghanaian goalkeeper Richard Ofori ahead of the upcoming summer transfer window.

The club has identified Kaizer Chiefs shot-stopper Bruce Bvuma as a possible candidate to replace the Ghanaian in June with several clubs in Europe including Belgian side Gent as well as Orlando Pirates and Mamelodi Sundowns interested in signing him.

The 26-year-old has been in fine form this term, keeping 10 clean sheets in 24 matches and is only one behind SuperSport United’s Ronwen Williams who tops the table with 11.

His coach Eric Tinkler has set sights on signing a young talented keeper to fill the void and is eager to acquire the services of the Kaizer Chiefs third-choice goalkeeper.

"They want someone who will grow with the team and who will blend in easily. A big-name keeper could be problematic in that they might demand to start because of their name but a youngster will want to make mark and work for his chance. A younger keeper also blends in easily because there is unlikely to be egos involved," A close source told South African newspaper Phakaaathi.

"The coach is looking at Bruce Bvuma to replace Ofori, he is 24 and top class though he has not gotten much playing time at Kaizer Chiefs."

The former Wa All Stars ace is among few goalkeepers tipped to eventually emerge with the golden glove award at the end of the season.