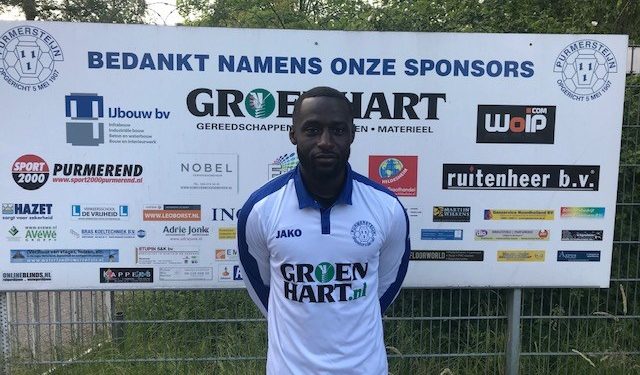 Ofori penned a two-year deal with the Dutch lower division side as a free agent ahead of next season.

The 24-year-old is expected to play a key role next term as Purmersteijn seek to the qualifier for the Dutch fourth-tier.

He has previously featured for Amsterdam Football Club, Ijsselmeerv, RKSV and SDO Bussum.

He becomes the second player of Ghanaian descent Purmersteijn have signed this summer after they also acquired Kevin Owusu Asare on a free transfer from Ajax.