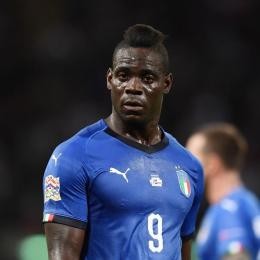 Unless extending for Olympique Marseille, when season's over, Italian international striker Mario Balotelli (28) will be up for grabs again, ahead of next summer. To this end, according to Corriere dello Sport, former AC Milan, Liverpool, Man. City and OGC Nice hitman is being pondered over, as a market target, by Inter Milan, due to the club's need to enlist four in-groomed players for next Champions League (or Europa League, by the way) edition.