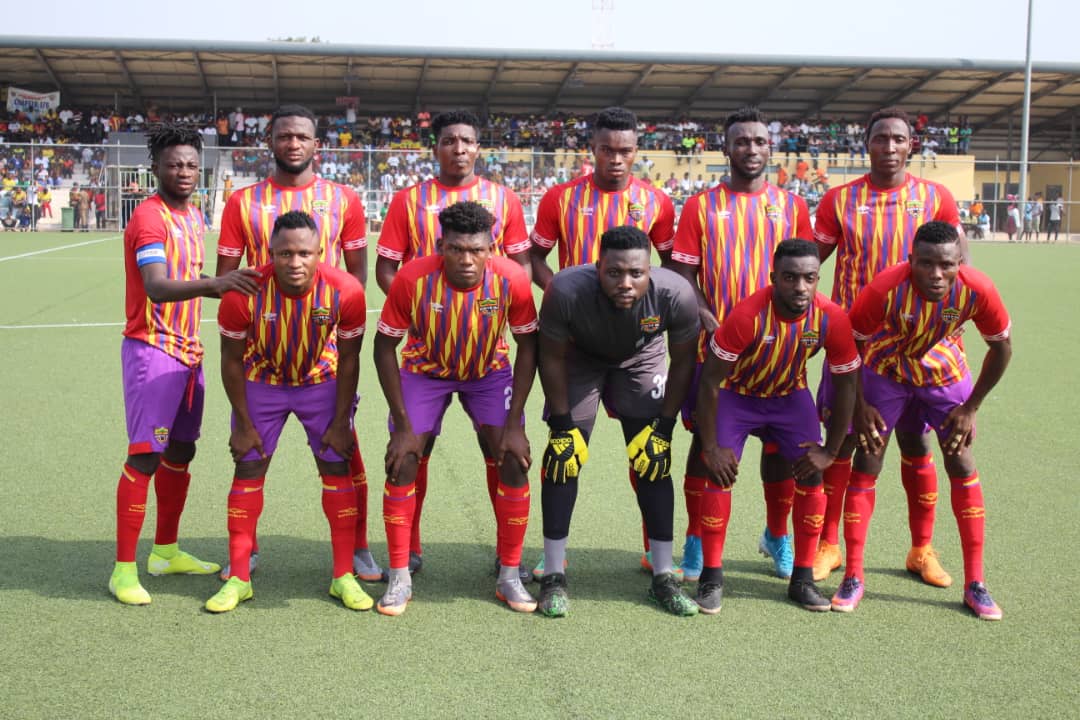 West Africa Football Academy (WAFA) and Accra Hearts of Oak has played out a goalless draw match at the Sogakope Park today in a Match Week 4 fixture of the ongoing 2019/2020 Ghana Premier League season.

The two top-flight clubs went into the match with the results of past meetings suggesting that it was going to be a cagey encounter. As expected, the hosts proved the better side in the first half but failed to breach and cause havoc in the opposing third of the Phobians.

A second-half of many chances saw WAFA coming close to breaking the deadlock but they were most at times denied by Richard Attah who was in post for Accra Hearts of Oak.

At the end of 90 minutes, nothing could separate the two clubs as the match ended 0-0. The Rainbow lads will particularly return from Sogakope in a cheerful mode after earning a crucial point from a venue where they have struggled to keep clean sheets in the past.