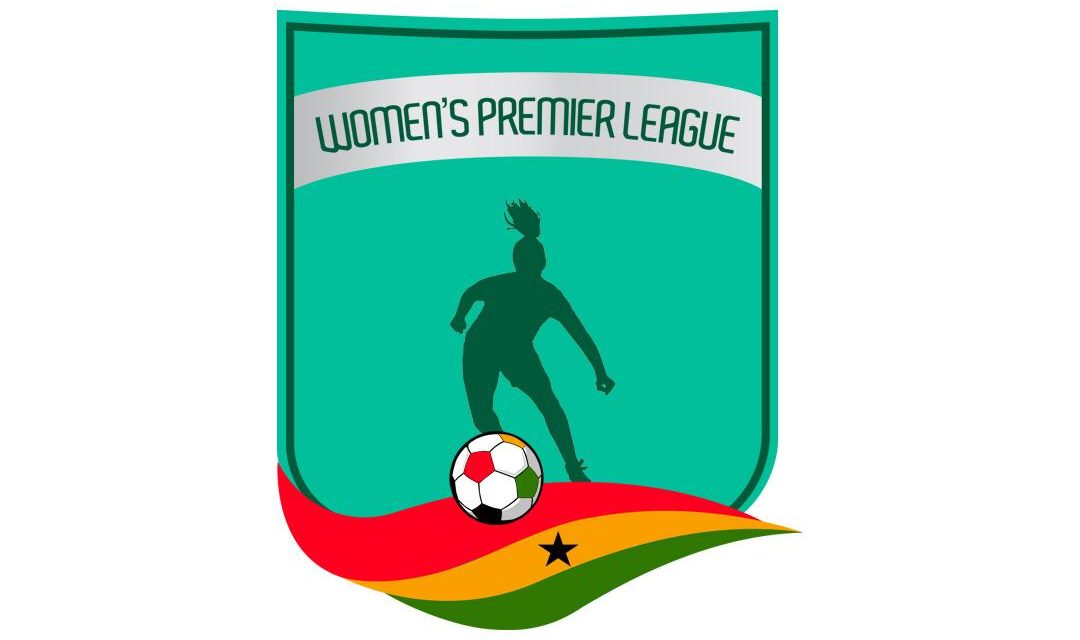 The GFA Match Review Panel has announced decisions on complaints submitted by Clubs in the National Women’s Premier League.

Below are the decisions:

According to a complaint submitted by Northern Ladies, Referee Vida Yenube took a bad foul in the 35th minute of the match. The Committee found that the Referee’s decision was indeed correct and the player should have been shown a yellow card.

The Committee again found that in the 44th minute, the Referee erred by not whistling for a foul and however restarted the game with a direct free kick though the infringement that occurred led to the injury of a player.

For both incidents, the Committee recommends that Referee Vida Yenube should be cautioned the offending players and for this reason she should be suspended for two matches.

The complaint stated that on the 81st minute, the ball hit the lower part of the defender of away team at the penalty area and it was cleared away by her team mates. Assistant 2 thought it was a penalty and flagged and the referee whistled for a penalty. The Referee however reversed the decision after the assistant 2 failed to confirm if it was indeed a penalty. According to the report, officials of the home team invaded the field and rushing on the referee to find out why the decision of a penalty was reversed.

After watching the video recording of the match, the Committee found that Referee Fadela Kassim took the correct decision since the ball hit the player’s abdomen and not the hand. It was also found that the Assistant Referee moved to take her position indicating a penalty which was a wrong decision.

The Committee cautioned Assistant Referee Hawawu Ishaq and advised her to concentrate in making decisions during matches.