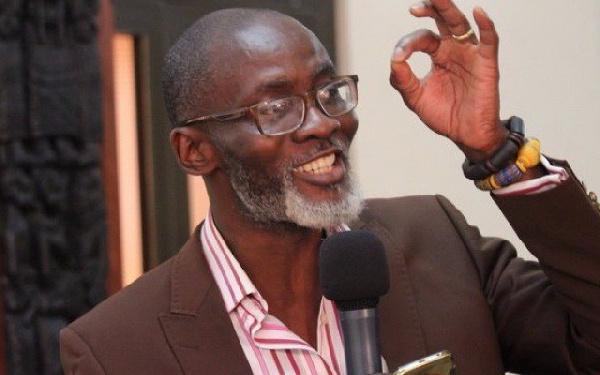 Renowned lawyer and a member of the ruling New Patriotic Partey [NPP], Gabby Otchere-Darko has sent a pregnant message to the Ghana Football Association following the sacking of CK Akonnor, who was the head coach of the Black Stars.

Akonnor was dismissed by the Ghana Football Association on Monday, after a series of poor results, the latest being Ghana’s 1-0 defeat at the hands of South Africa.

This follows the receipt of the Technical Report from the Head Coach of the Senior National Team and the report from the Black Stars Management Committee following Ghana’s Group G World Cup qualifying matches against Ethiopia and South Africa.

The Executive Council, after considering the two reports, has decided to terminate its relationship with the trio.

But, Mr Otchere Darko has expressed hope that Mr Akonnor’s successor works with confidence, authority and most importantly makes the Black Stars shine to the Qatar World Cup and beyond.

"GFA parts ways with Charles Akonnor and Assistants - May the next coach enjoy the respect of players and management, work with confidence and authority and make the Black Stars shine to Qatar and beyond," he tweeted.

Akonnor lasted 21 months in charge of the Black Stars, winning just 4 of his 10 games as Head Coach, with three draws and three defeats.

The Black Stars sit 3rd with three points after two matches played. The Black Stars will take on Zimbabwe in the next round of games in October 2021.

Ghana Football Association is expected to name his replacement in the coming days.