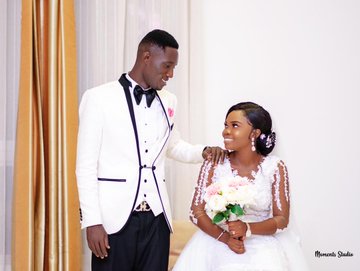 The budding midfielder was joined by his teammates, club officials, family, and friends as well as the football community as he wedded the love of his life to start a family.

The ceremony took place at the Church of Pentecost E.K Temple in Tarkwa which was preceded by the traditional marriage.

Below are some pictures from the wedding ceremony. 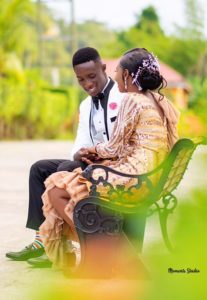 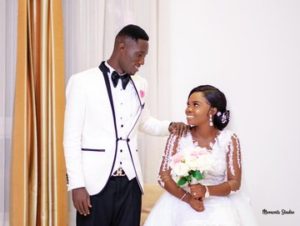