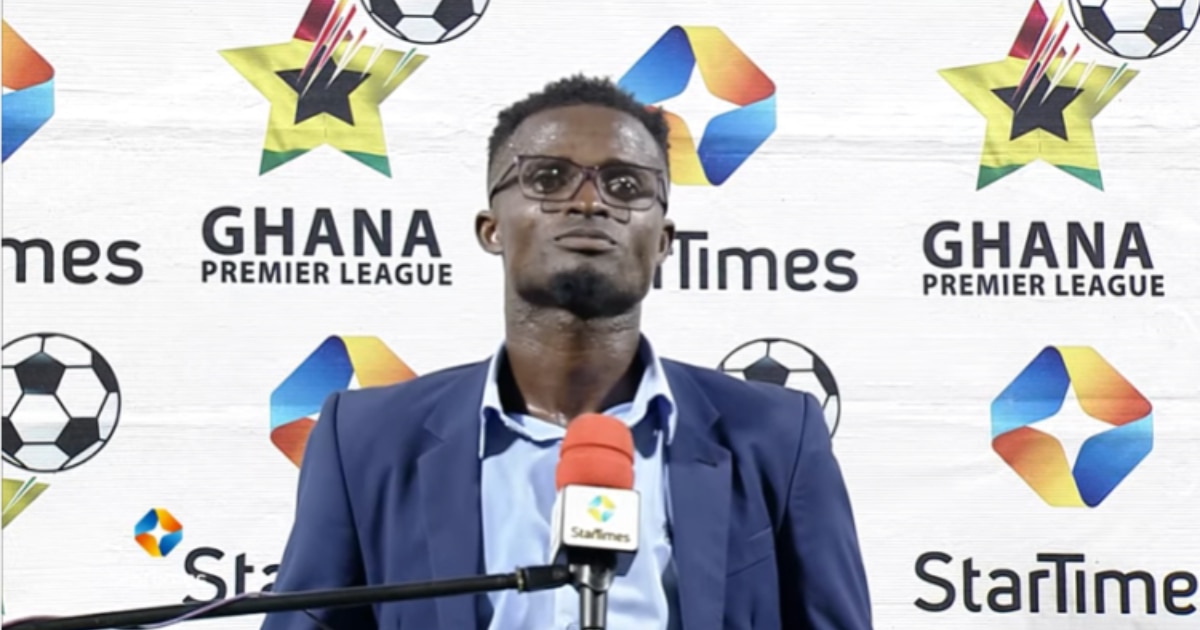 The President and Bankroller of Medeama Sporting Club, Moses Armah Parker has disclosed that the decision to sack coach Ignatius Osei-Fosu last season was the best for the club.

The Ghana Premier League club sacked the young tactician at the start of last season over poor results which saw the team fail to win any of the first three matches of the season.

The news came as a shock as many thought he was going to be given the chance to build a team at the club.

Opening up on the sacking of coach Ignatius Osei-Fosu, Medeama SC president Moses Armah Parker says it was necessary.

He argues that it was important to replace coach Ignatius Osei-Fosu with Umar Rabi who eventually turned things around for the Tarkwa-based club.

“Yes, for last season, Rabiu, perfect he was good if I would recall, he took over our second match when we went to Techiman [against Eleven Wonders]. And it was a perfect move, we needed it because things didn’t go the way we envisaged.

“I am telling you frankly, I noticed certain things and realized things wouldn’t fair good so, therefore, Rabi came in to move the team where the team was placed at the second position,” the Medeama SC bankroller shared in an interview on Agoro Fie on Onua TV.

Coach Ignatius Osei-Fosu is currently with Dreams FC and has started the season very well with the team.

He has won all two matches at the start of the season with Dreams FC currently top of the Ghana Premier League table.