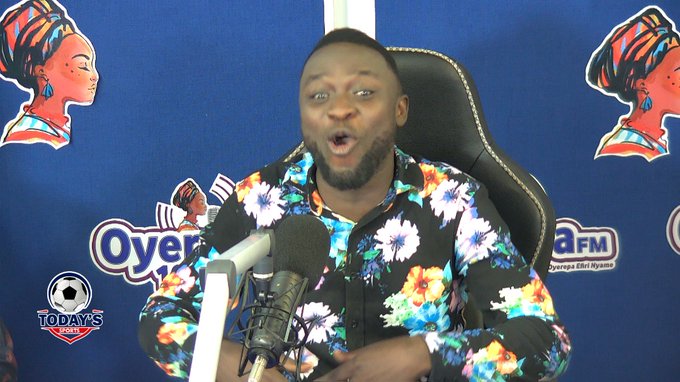 Medeama SC spokesperson, Patrick Akoto has insisted the departure of midfielder Richard Boadu and defender Samuel Appiah from the club will not have any negative impact on the team ahead of next season.

The Yellow and Mauves has transferred the duo to Ghanaian giants, Asante Kotoko and are expected to play a key role for the Porcupine Warriors.

Reacting to the departure of the players, Patrick Akoto insisted the club remains intact without the pair who have been a key cog to the club over the years.

“I don’t think the exit of Richard Boadu and Samuel Appiah will weaken the team. We have absolute believe in Appiah and Boadu and their qualities has never been in doubts” he told Oyerepa FM.

“When Justice Blay went on loan at Kotoko, Boadu stepped up and fill the void but I believe their departure will not have any negative impact on the team”

“Medeama as a club is happy with their exit. Richard Boadu wanted to move on, he is a fantastic player and I believe the duo will be great additions to Kotoko but Medeama always shave people in stock”