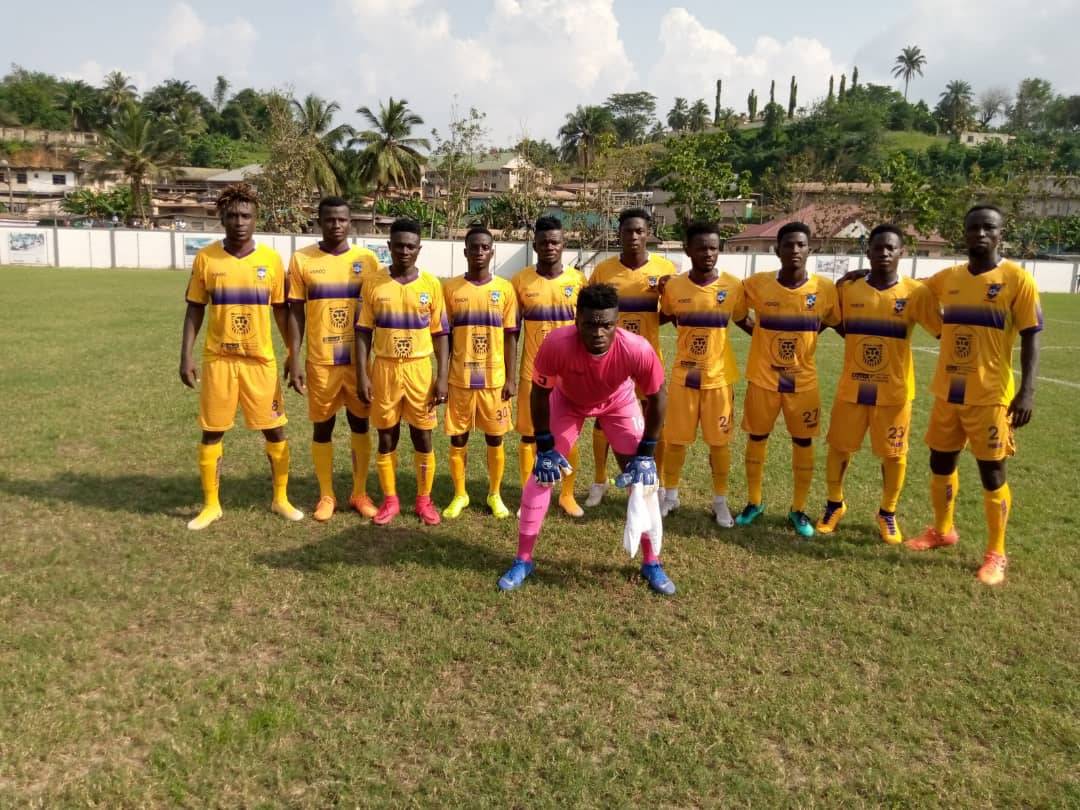 Ghana Premier League side Medeama SC have angrily denied reports that fans locked up players at the training grounds.

It was widely reported by various media outlets that fans expressed discontent with coach Samuel Boadu's exit by locking the players up on the training grounds.

The club, after getting wind of the report, released an angry response on their official twitter account.

Medeama described the report as a 'fabrication' and added that it is a 'terror stricken' journalism with 'fictitious imagination'.

Medeama moved to second on the log before Boadu's resignation sparking a huge conversation among fans in the country.

Boadu will reportedly become the new head coach of Hearts of Oak.