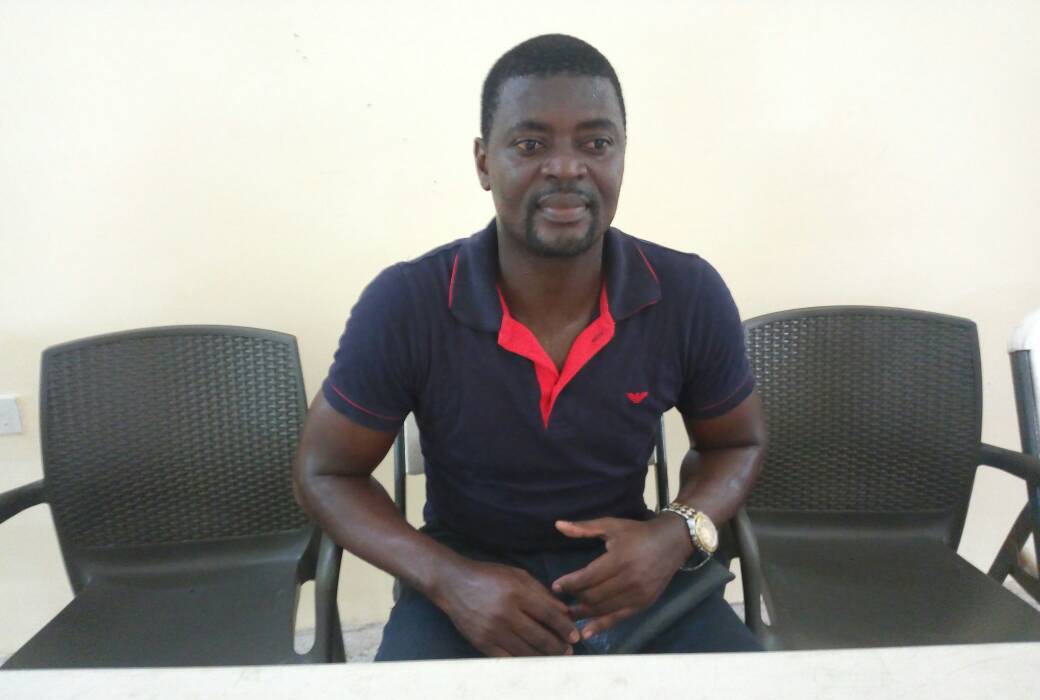 Medeama SC coach Samuel Boadu is on the verge of been appointed new U-20 tactician in the coming days, reports in the local media reveals.

It is believed that the Tarkwa based side gaffer will be called upon by the Ghana FA Normalization Committee to take the place of Jimmy Cobblah who failed to make an impact in the 2019 U-20 African Championship and also couldn't make it to the 2019 FIFA U20 World Cup.

In coach Boadu's debut season with Medeama SC, he guided them to finish first in the first round of the 2018 Ghana Premier League season.

The Normalization Committee of the Ghana Football Association have hinted of massive changes in the technical handlers at the various national team.