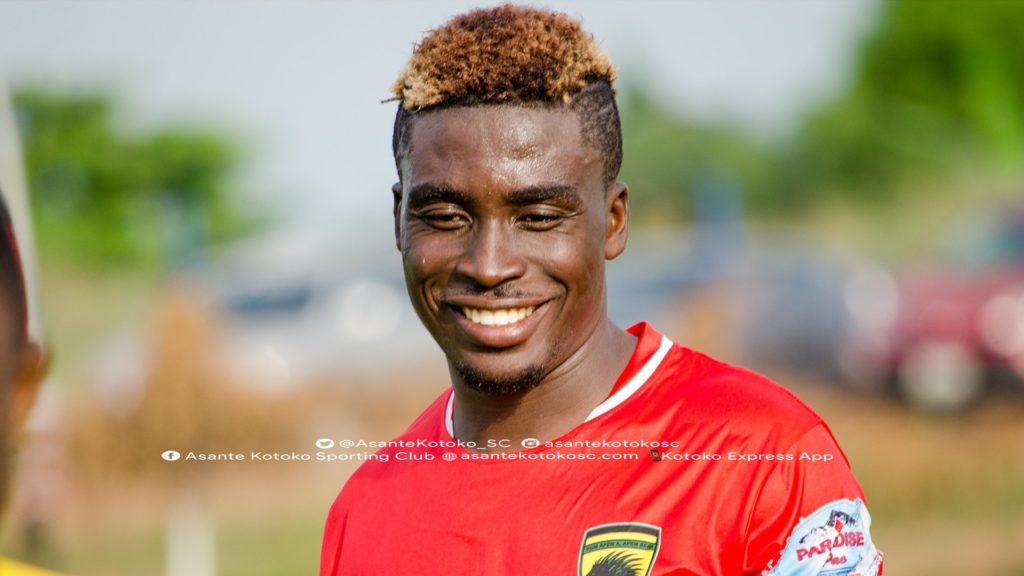 Former Asante Kotoko defender Patrick Yeboah has completed his move to Medeama SC in the on-going transfer window, according to Kickgh.com.

Yeboah penned a three-year deal with the Tarkwa-based club after successful negotiations.

The 26-year-old joins the former MTN FA Cup champions as a free agent after he terminated his contract with the Porcupine Warriors due to lack of regular playing time under coach Maxwell Konadu.

He was used sporadically following the signing of Ibrahim Imoro prior to the start of the truncated 2019/20 season due to the coronavirus pandemic.

Yeboah made only five appearances in all competitions last term.

He joined Asante Kotoko on a three-year deal from Karela United last year.

Meanwhile, Kotoko have also signed left-back Patrick Asmah ahead of the start of the new season which kicks off next month.