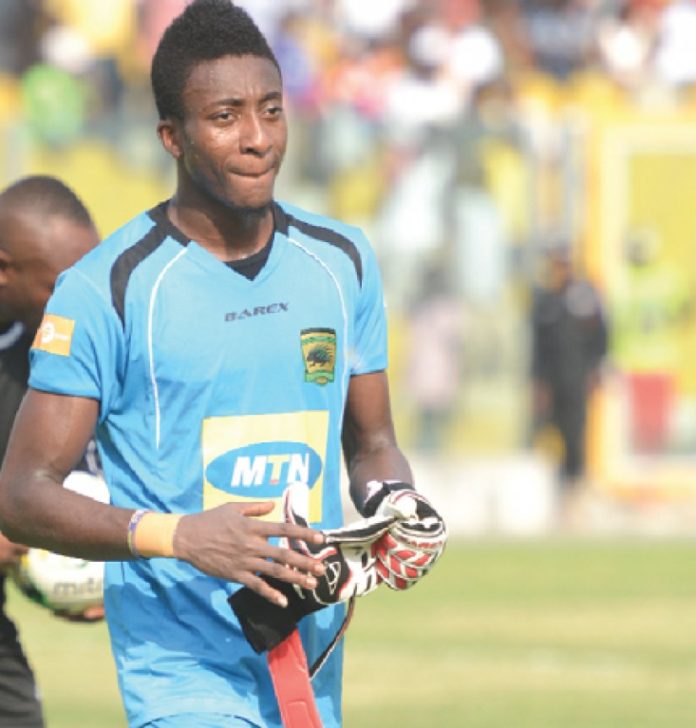 The goalkeeper was left with frustration throughout the 2020/2021 Ghana Premier League season.

Unlike the previous year where he lost his place to Kwame Baah as the first choice goalkeeper, Felix Annan last season appeared to be the third choice after Asante Kotoko signed Razak Abalora.

As a result, he was barely called into action for the reds although he had the chance to be in post on a few occasions.

While he could play a key role for the Porcupine Warriors in the remaining games in the MTN FA Cup competition, it is clear he cannot keep warming the bench for Asante Kotoko next season.

Amid links with a move abroad, information gathered today is that there is local interest from Medeama SC.

The team in Tarkwa wants to beef up their squad for the 2021/2022 football season and have set sight in bringing in a top goalkeeper.

The club however is yet to put in a bid for Felix Annan with concentration on the MTN FA Cup.