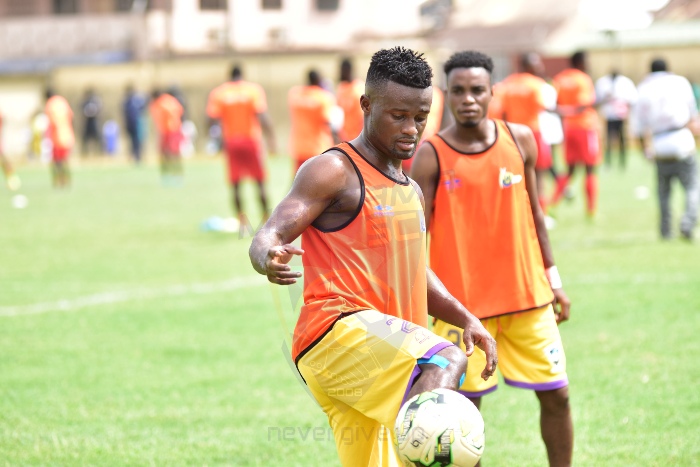 The club on Saturday made it official after both parties had agreed to move in seperate ways.Amos had twenty-seven months stint with the Tarkwa based club from Sekondi Hasaacas FC.

He joined the Mauve and Yellows from Sekondi Hasaacas in May 2016.

Though Korankye signed an extension contract which will have him stay with the club till 2020 but both parties have reached an agreement to end the association.

"We thank him for his services to the club and wish him well".

"We have mutually parted ways with defender Amos Korankye. He joined from Sekondi Hasaacas in 2016. We thank him for his services to the club and wish him well", the club statement