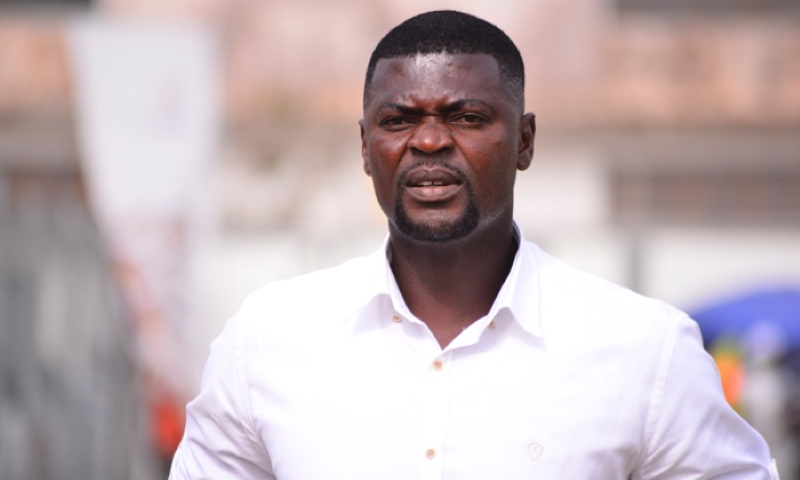 Goalkeeper Eric Ofori Antwi was not selected because he is not fully fit. However, Goalkeeper Frank Boateng was added to the squad and he will be facing his former club while Owusu Dacosta Junior acts as a backup.

See the Medeama squad below