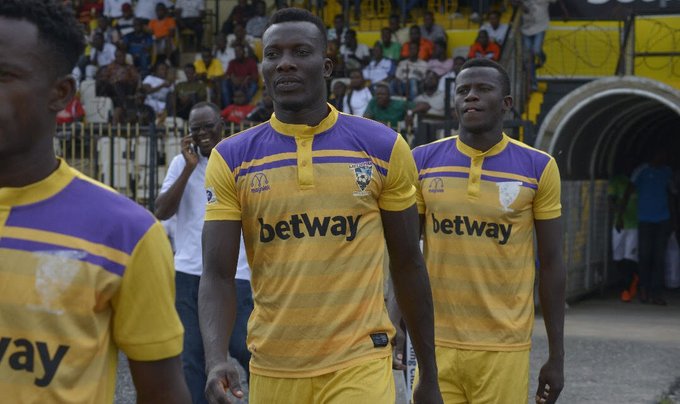 Medeama have sent out three players on loan to fellow Premier League side Karela United on the transfer deadline day, the club has confirmed.

The trio include Samuel Ofori, Yusif Musah and Sampson Weah who penned a season-long loan deal with the Aiyinase-based side after successful talks.

The three players failed to break into the first team set-up and will have the chance to gain more playing time at their new club.

Musah was one of the key contributors Medeama during the Ghana Football Association Normalisation Special Competition but has been on the sidelines due to injury.

Medeama SC have made an impressive start to the season, with two wins and a draw from three matches played so far.

On the other hand, Karela United have also made a decent start with one win, one draw and one loss as they lie on the 9th position of the league table.