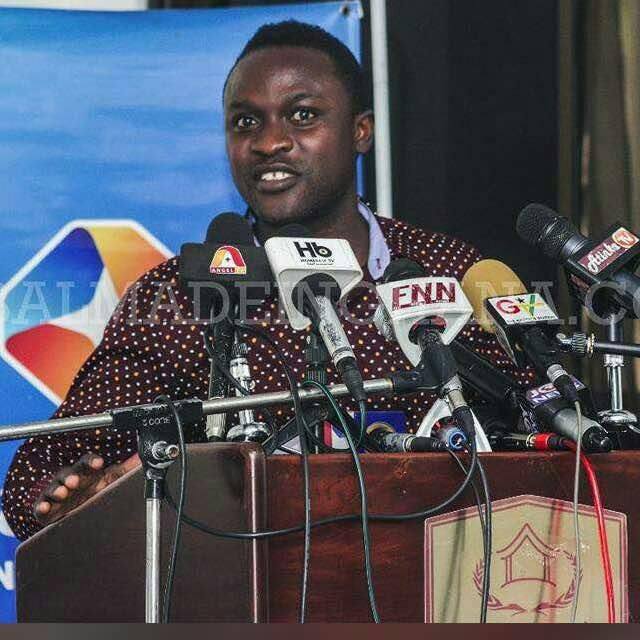 The competition, which will have it’s champions represent Ghana in the CAF inter-club competition next season is likely to see Medeama SC withdraw before it starts.

Spokesperson for the Tarkwa based outfit, Patrick Akoto revealed that, the outfit intension to exempt itself from the tournament slated February, 15.

"Medeama SC are shocked to see our team placed at the Northern part of Ghana in the zonal fixtures of the special competition, so we have written to them (the Normalization Committee) that we belong to the Southern part", he told Fox Fm.

"They should change it else we do not intend to partake if it remains same because His Excellency Nana Addo has not changed the map of Ghana so you cannot just sit at your office and decide for clubs".

Medeama SC has been paired with Berekum Chelsea FC, Asante Kotoko, Wa All Stars, Bechem United and AshantiGold in their first five matches in the Special Competition respectively.