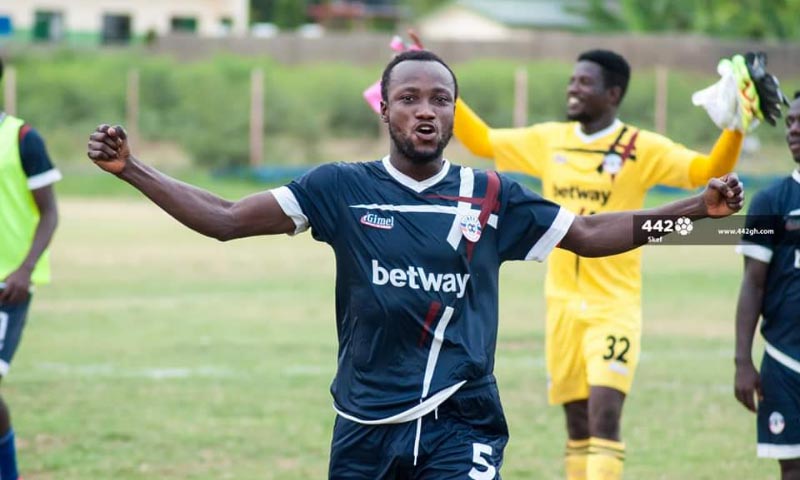 Medeama have signed George Amoako from Liberty Professionals, according to Kumasi-based Pure FM.

Amoako has penned a two-year deal with the Miners and is expected to be a key member of coach Ignatius Fosu’s squad for the upcoming season.

The 22-year-old, who has previously featured for second-tier side Okyeman Planners, made 22 league appearances for Liberty Professionals last season.

In January, Amoako was linked with a move to Tunisian side US Tataouine but he reportedly turned down the offer from the club.