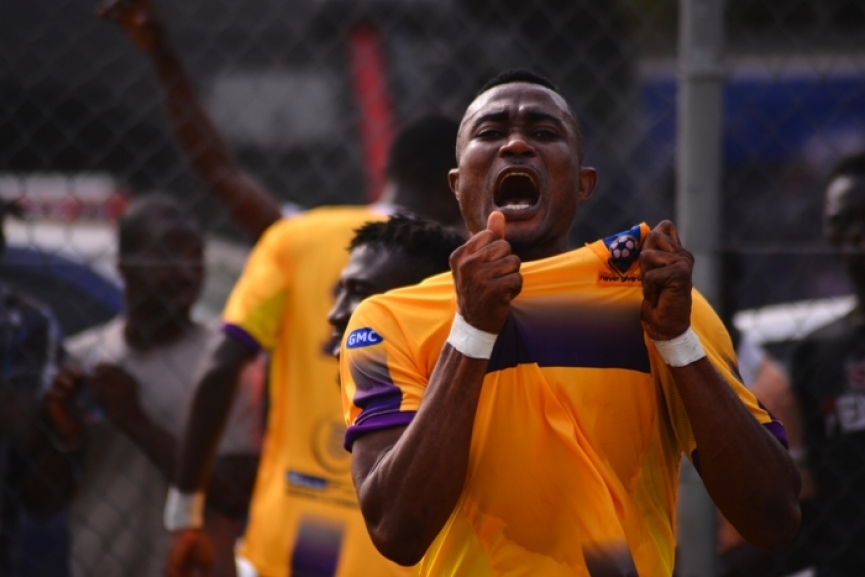 Cape Town City have confirmed the capture of Ghana international forward Prince Opoku Agyemang, who arrives on a one-year deal from Medeama SC.

The club hope that Agyemang will fill the void left by Kermit Erasmus, who has moved on to Mamelodi Sundowns.

The 28-year-old Agyemang has spent his entire career to date in the Ghana Premier League, having also turned out for the likes of Sekondi Eleven Wise, Heart of Lions and New Edubiase United.

He featured for Ghana in the 2019 WAFU Cup of Nations but did not get on the scoresheet.

He is the second Ghanaian to sign for the club after defender Joseph Adjei had a brief stay in the club’s inaugural season in 2016/7.

City will also hope that Agyemang has a better stay than their last West African striker, Nigerian Victor Obinna, who managed just a single goal in 16 appearances in the 2017-18 campaign.