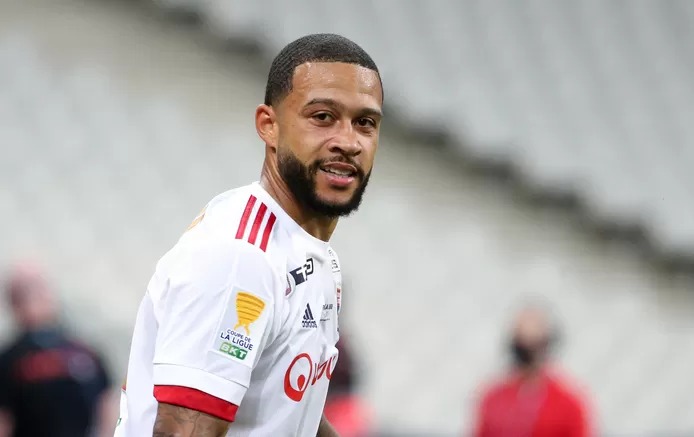 Lyon winger, Memphis Depay, has reportedly agreed personal terms with Barcelona but the Catalans need to sell players to fund the move for him.

The Catalan giants are reportedly looking to let Luis Suarez and Arturo Vidal go this window so as to get some cash to sanction the transfer.

For Depay to arrive, you must first sell,' the Barca boss told Fox Sports Netherlands.

"We're working towards the new season and I think we will go into it with the same group of players that we have now for pre-season."

"The president of Barca told me on Sunday that Barca was suffering a lot from the Covid crisis and had no possibility of making an offer."

The next few weeks are key to Depay's future.