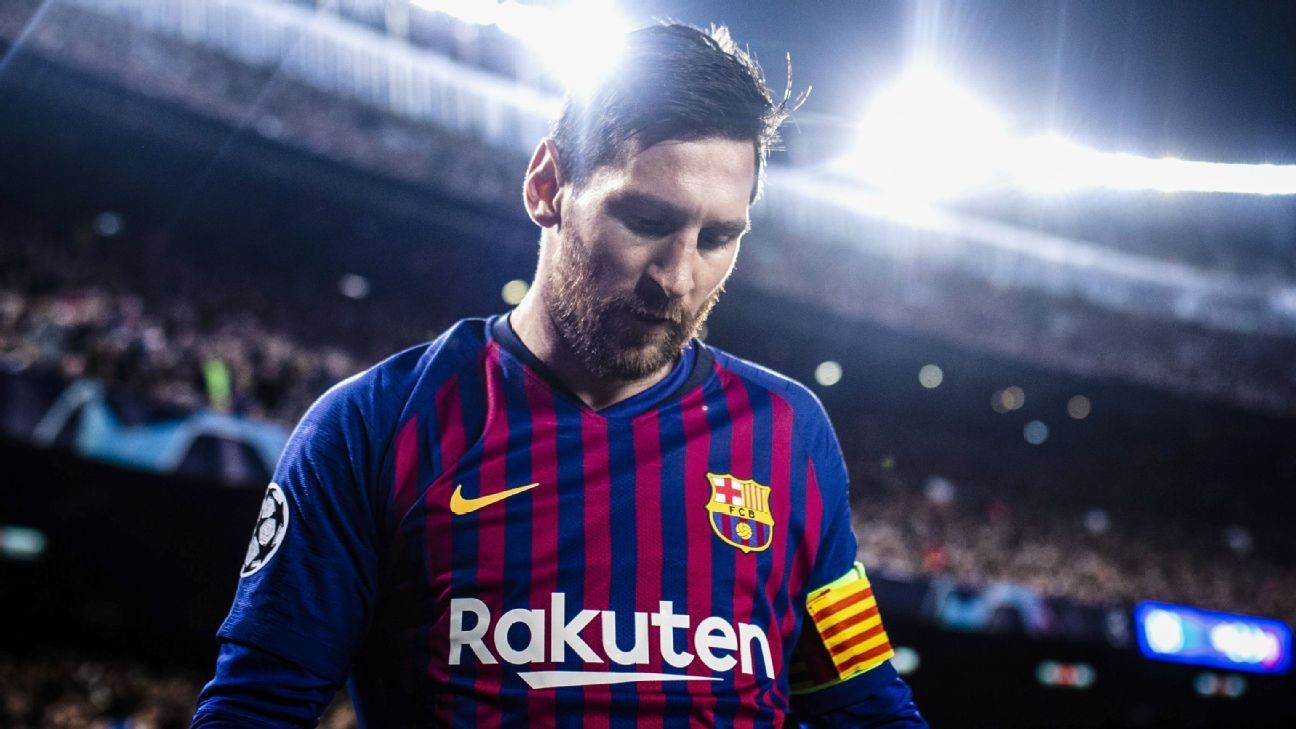 Lionel Messi's father has insisted the player no longer has a €700 million release clause at Barcelona in a letter to La Liga president Javier Tebas.

Jorge Messi quotes a clause in his son's contract which states that "this compensation will not apply when the resolution of the contract, by the unilateral decision of the player, takes effect from the end of the 2019-20 sporting season."

The statement comes in response to one issued by La Liga last Sunday, in which the league sided strongly with Barca, and against Messi.

La Liga said it had analysed the player's contract, which remained valid with an active release clause -- set at €700m -- and that Messi's de-registration to allow his transfer would not be processed without that amount being paid.

Messi and his advisers had been discussing their next steps after the player's father and agent Jorge met Barca president Josep Maria Bartomeu for talks on Wednesday aimed at resolving the situation.

Messi notified the club of his desire to leave on Aug. 25, believing a clause in his contract allowed him to do so for free.

Barca argued that the clause had already expired, Messi was under contract until 2021 -- a position subsequently backed by La Liga -- and that an attempt to leave now without paying his buyout clause would risk legal action.

Messi, 33, has been refusing to attend training sessions with new coach Ronald Koeman this week.

Barca sources told ESPN that Wednesday's meeting was positive and constructive, and the club are not ruling out Messi staying for another season.

The club believe Messi has no doubts about their sporting project, but rather is motivated by his search for new challenges on and off the pitch.

Messi and his legal team had made no public comment, though, until Friday's statement was released.

ESPN has reported that if Messi does move, Manchester City are favourites to sign him.

The club have been looking into the finances involved since Messi spoke to coach Pep Guardiola, with a possible deal involving a spell at City before joining New York City FC.